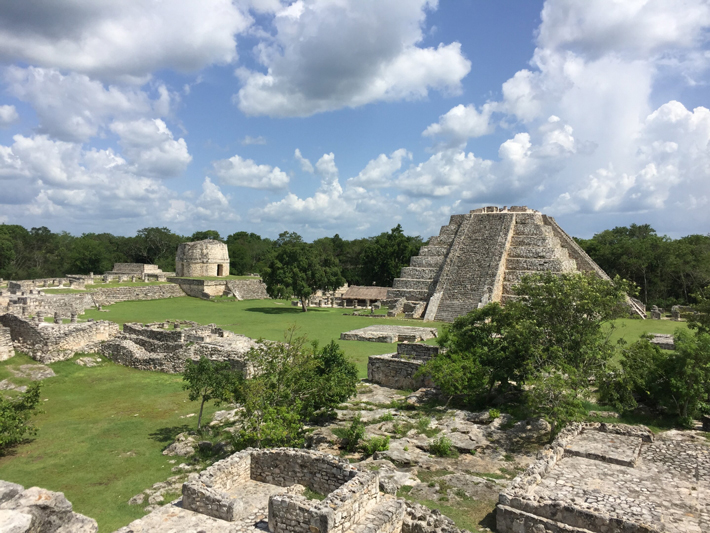 YUCATÁN, MEXICO—According to a statement released by the University of California, Santa Barbara, anthropologist Douglas Kennett and his colleagues suggest that a prolonged period of drought may have led to food shortages, population decline, political rivalries, civil conflict, and the abandonment of the Maya city of Mayapan sometime between A.D. 1441 and 1461. The researchers analyzed human remains from the site, which is located in southern Mexico, and compared what they found with climate data and records of drought from cave deposits beneath the city, Kennett explained. The study suggests that reliance on maize crops without a centralized system of long-term grain storage, minimal irrigation systems, and a sociopolitical system led by elites who had competing political interests contributed to the collapse of the city. Read the original scholarly article about this research in Nature Communications. To read about the only Maya city with an urban grid, go to "The City at the Beginning of the World."