New Thoughts on Maya Religion and the Ball Game 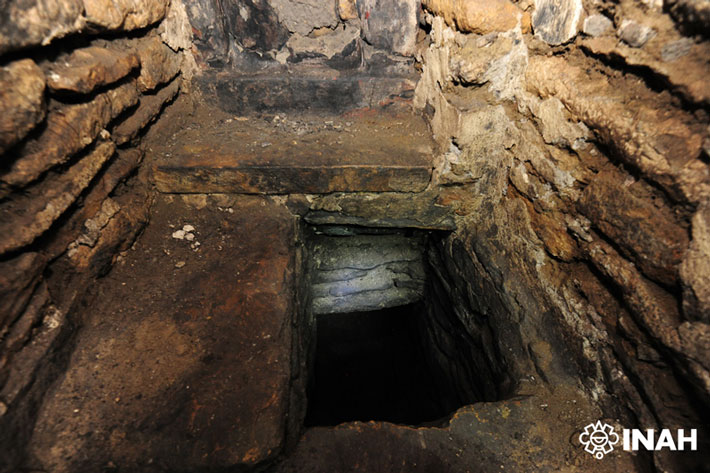 CHIAPAS, MEXICO—According to a statement released by Mexico’s National Institute of Anthropology and History, the human ashes, charcoal, rubber, and roots discovered in more than 400 vessels in a crypt at the Temple of the Sun at Toniná may have been used to make rubber balls to play the Maya ball game. Research team leader Juan Yadeun Angulo said that the sulfur in human remains would have been necessary to complete the vulcanization of the rubber. The crypt, dated from the seventh to eighth centuries A.D., is one of a network of small vaults and rooms connected by stairways deep inside the pyramid, he added. This labyrinth may have been built to represent a “cave of death” and used by priests to transform rulers’ remains over a 260-day cycle of the ritual calendar. The bodies of the rulers Wak Chan Káhk’, Aj Kololte’, and Lady Káwiil Kaan, whose names are engraved on rings in the city’s ball court, may have been treated in this way, Yadeun Angulo suggested. The team also investigated a second crypt dated to about A.D. 500, but determined that it had been looted sometime between the nineteenth and twentieth centuries. To read about a 3,400-year-old ball court discovered in southern Mexico, go to "Play Ball!"