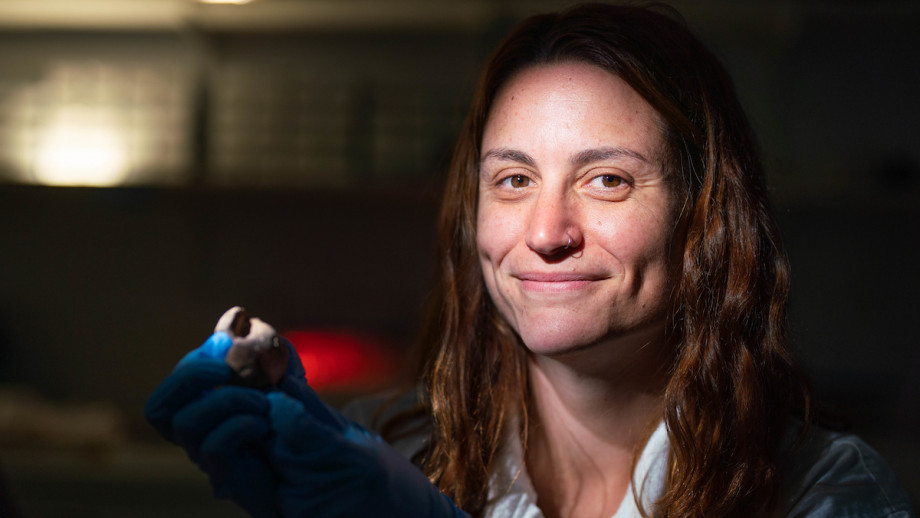 CANBERRA, AUSTRALIA—Cosmos Magazine reports that burials on Indonesia’s Alor Island offer hints to human migrations across Southeast Asia between 7,500 and 13,000 years ago. Sofia Samper Carro of The Australian National University said that three of the burials among the 250 bones unearthed are examples of three different mortuary practices: the extremities of the first person had been removed; the second had been buried in a seated position; and the third had been placed on its side. “Burials are a unique cultural manifestation to investigate waves of migration,” Carro explained, and can complement data on genetic diversity. Additional research in the areas of biomolecular anthropology, diet practices, and the types of tools used in burial rites will help clarify if any of these burial practices developed locally, she added. Read the original scholarly article about this research in PLOS ONE. For more on Alor Island burials, go to "World Roundup: Indonesia."