Search Begins for Signs of Laundresses at Old Fort Meade 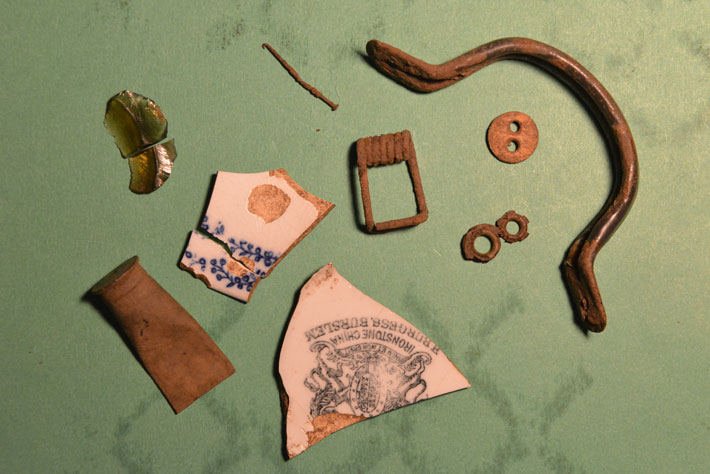 RAPID CITY, SOUTH DAKOTA—KOTATV.com reports that archaeologists are excavating an area at Old Fort Meade known as “Soap Suds Row,” where hired laundresses cleaned soldiers’ uniforms. The fort was occupied from 1878 to 1944. “Of course, you can imagine a cavalry post and the type of laundry that they were generating,” said team member Linea Sundstrom. Her research indicates that the laundresses lived in a row of 13 houses situated along Bear Butte Creek. Many of the well-paid women were married to enlisted men. Sundstrom thinks the laundresses at Fort Meade might have continued to work after the U.S. Army banned women from accompanying troops as laundresses. “They kept it [the laundry facility] longer than most western military posts,” she said. “The debate on why they did away with it was because some felt it gave women too much economic power.” Sundstrom hopes the excavation will yield information on how long women continued to work at the fort. To read about excavations at a Union Army camp in Kentucky, go to "A Path to Freedom."