1,300-Year-Old Tomb of the “Lord of Huarmey” Excavated in Peru 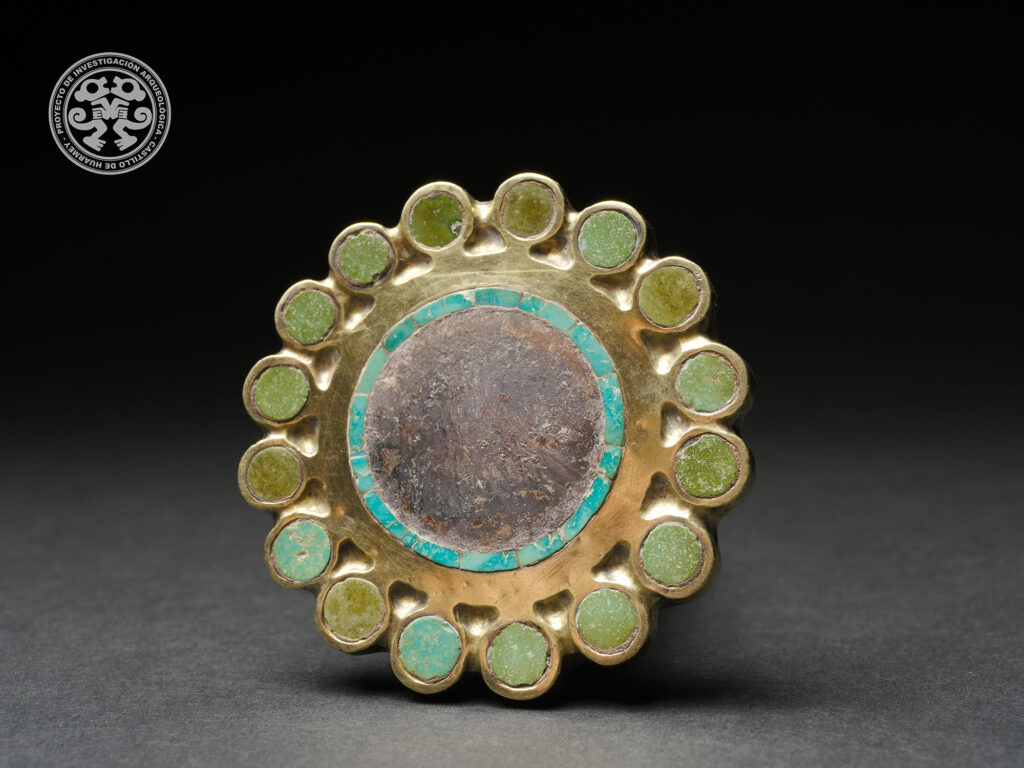 HUARMEY, PERU—Live Science reports that researchers led by Miłosz Giersz of the University of Warsaw discovered a 1,300-year-old Wari tomb in a necropolis on Peru’s North Coast known as El Castillo de Huarmey. The tomb is thought to have belonged to a man who has been dubbed the “Lord of Huarmey,” although the remains of six other people were included in the burial. They are thought to have been buried at another site before they were reinterred in this tomb. The grave also held an abundance of gold and silver jewelry in various stages of completion, bronze tools, knives, axes, baskets, woven textiles, materials for making baskets, and wood and leather items. Giersz suggests that the tomb’s occupants may have been skilled craftspeople in addition to being members of the Wari elite. This tomb is located on top of a larger tomb Giersz and his colleagues discovered in 2012, which contained the remains of three high-status Wari women and 58 other people, some of whom may have been sacrificed. Giersz thinks the Castillo de Huarmey may have been an administrative center for the Wari Empire and a place of ancestor worship. For more on previous discoveries at the site, go to "Tomb of the Wari Queens."