4,000-Year-Old Tomb in Egypt Was Oriented to Winter Solstice 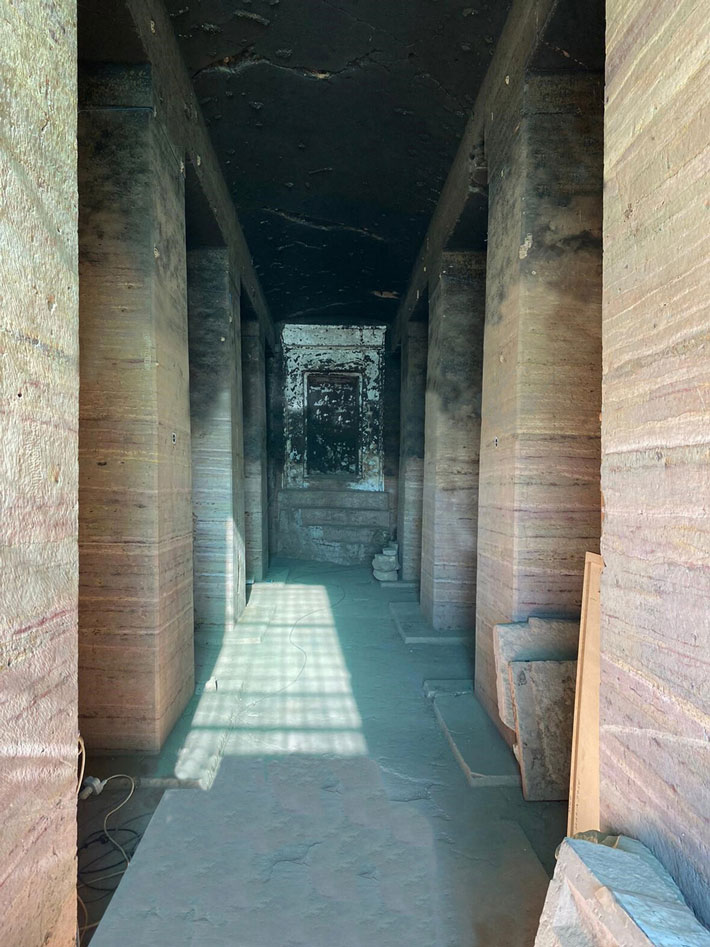 MÁLAGA, SPAIN—According to a statement released by the University of Málaga, researchers led by Maria Dolores Joyanes-Díaz of the University of Málaga and colleagues from the University of Jaén suggest that a tomb in the necropolis at Aswan was oriented to the sunrise on the winter solstice so that light fell on a statue within it. The statue depicts the governor of the city of Elephantine, who lived around 1830 B.C., at the end of the 12th Dynasty. An ancient Egyptian architect, the researchers have shown, would have been able to pinpoint such a location for the tomb and the statue with simple tools. They also employed computer software to reproduce the position of the sun with respect to the horizon in antiquity and confirm the design. The solar cycle, the researchers explained, was related to ancient Egyptian ideas about rebirth and resurrection of the dead. Placing the statue in a spot where sunlight fell on it with the rising sun of the winter solstice marked the beginning of the victory of light over darkness, while the summer solstice occurred at about the time of the life-giving annual flooding of the Nile River. Read the original scholarly article about this research in Mediterranean Archaeology and Archaeometry. To read about a tomb with an unopened coffin that was found by accident at the necropolis, go to "The Unseen Mummy Chamber."