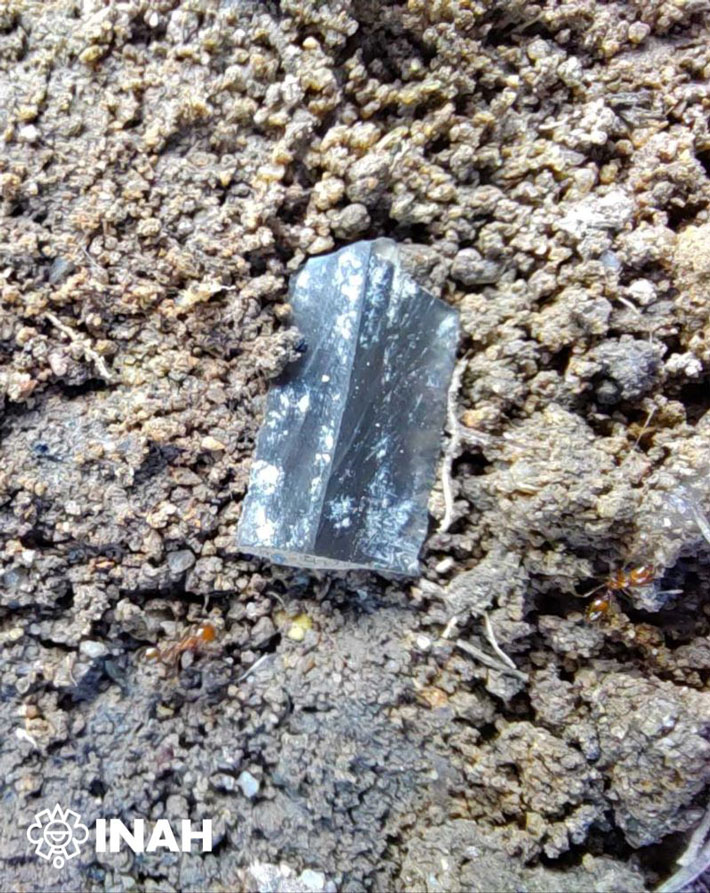 TABASCO, MEXICO—According to a statement released by Mexico’s National Institute of Anthropology and History (INAH), two clay mounds were discovered during a survey ahead of the construction of an oil and gas pipeline near the coast of southeastern Mexico. José Luis Romero Rivera said that the clay mounds were used as housing platforms, and could be part of an unknown Maya settlement site that would have been situated between the sites of Huimango and Comalcalco, where traces of earthen structures were also found. Pottery was also found along the pipeline route, about two miles away from the platforms. Archaeologists are now working to date the platforms and determine if the discoveries represent one large settlement or two small sites, Rivera added. To read about the largest known ceremonial structure in the Maya world, go to "Oldest Maya Temple," one of ARCHAEOLOGY's Top 10 Discoveries of 2020.