Hacksilver Hoards from the Levant Analyzed 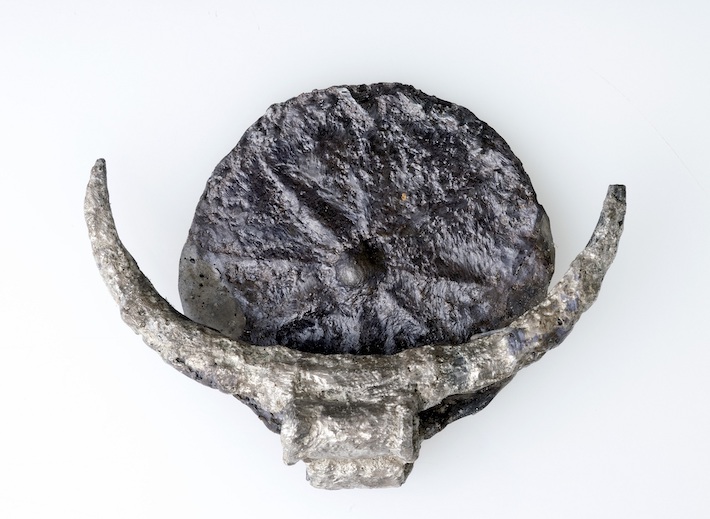 HAIFA, ISRAEL—According to a Live Science report, a new study of hacksilver hoards unearthed in Israel and Gaza suggests that they may have been used as currency some 3,600 years ago. Tzilla Eshel of the University of Haifa and her colleagues analyzed 28 pieces of silver from four Bronze Age hoards uncovered at Gezer in the Judaean Mountains, a tomb at Megiddo in northern Israel, Shiloh in the West Bank, and Tell el-‘Ajjul in Gaza. Silver-working tools were not found with the hoards from Gezer, Shiloh, and Tell el-‘Ajjul. The researchers think that the material was therefore not going to be used to craft silver objects. “We know that the Middle Bronze Age is a period of [making] large ramparts and fortifications,” Eshel added. The irregular pieces of silver may have been used to pay workers in the southern Levant with an agreed-upon amount of silver by weight, she explained. It is known that workers in the northern Levant were paid in this manner. Chemical analysis of the silver indicates that it had been mined in Turkey and southeastern Europe. The metal then was probably carried to the Levant through long-distance trade. Read the original scholarly article about this research in Journal of Archaeological Science. To read about a silver hoard uncovered in southwestern Russia, go to "Russian River Silver."