Vikings Not the First to Reach the Faroe Islands 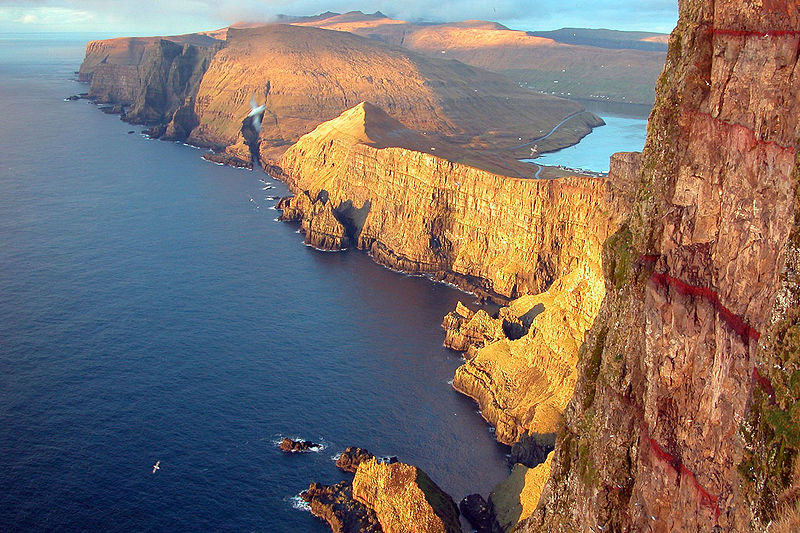 DURHAM, ENGLAND—New research suggests that the Faroe Islands, located between the Norwegian Sea and the North Atlantic Ocean, were occupied at least 300 to 500 years earlier than had been thought. Viking invaders in the ninth century probably destroyed the settlements built by these earlier inhabitants, but archaeologists have found patches of burnt peat ash containing grains of barley that had been spread by people to control wind erosion beginning as early as the fourth century. “Although we don’t know who the people were that settled here and where they came from, it is clear that they did prepare peat for use, by cutting, drying, and burning it which indicates they must have stayed here for some time,” said study co-author Símun V Arge from the National Museum of the Faroe Islands.