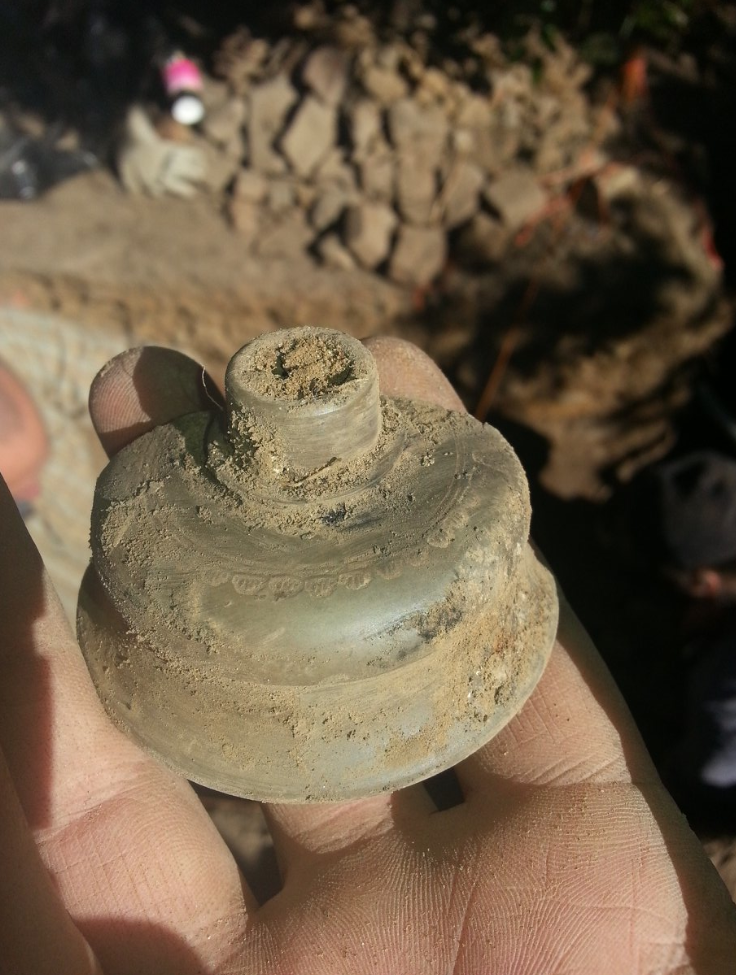 JACKSONVILLE, OREGON—An excavation by archaeologists and students from Southern Oregon University in the nineteenth-century Chinese quarter of the town has yielded seeds that could have originated on lychee trees in Canton, China; pieces of opium pipes; and parts of a fantan gambling game. “That is equivalent to finding part of a whiskey bottle and a deck of cards from the white section,” commented archaeologist Chelsea Rose. The first building of the mining town was constructed in 1850, but most people lived in tents for the first two years of the Gold Rush. In 1888, a fire destroyed the Chinese section of town, which was later filled in with dirt. “But the good thing is the fill has protected the material we are interested in,” said Rose.