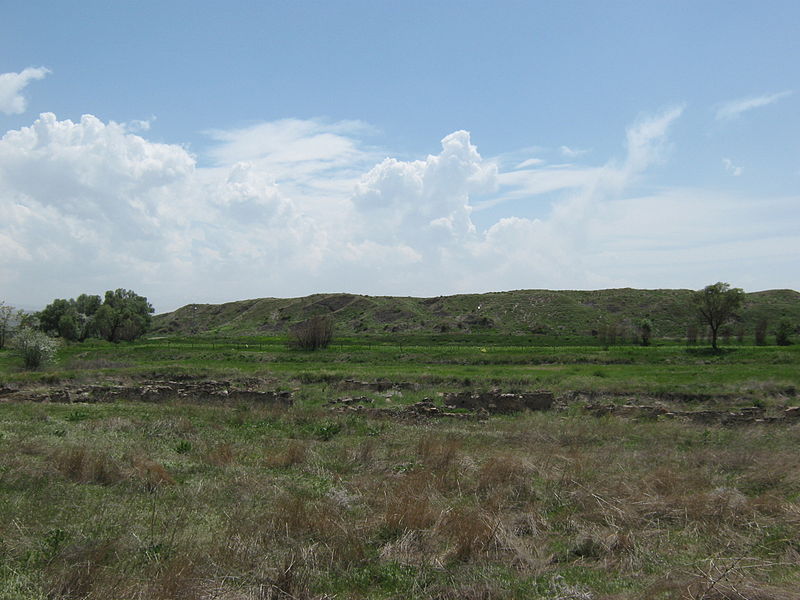 ANKARA, TURKEY—Excavations at the Kultepe mound in central Turkey have revealed a large building that could be a royal palace from which rulers administered the Bronze Age city of Kanesh. Though the team of Turkish archaeologists has yet to completely excavate the building, preliminary work suggests its dimensions are enormous. According to a Ankara University archaeologist Fikri Kulakoglu, the 4,500-year-old structure may be larger than any other building known from the period.  Further work at Kultepe will not only reveal the extent of the palace, but is expected to yield evidence of Kanesh's role in an extensive international trade network.