Rains Cause More Damage at Pompeii 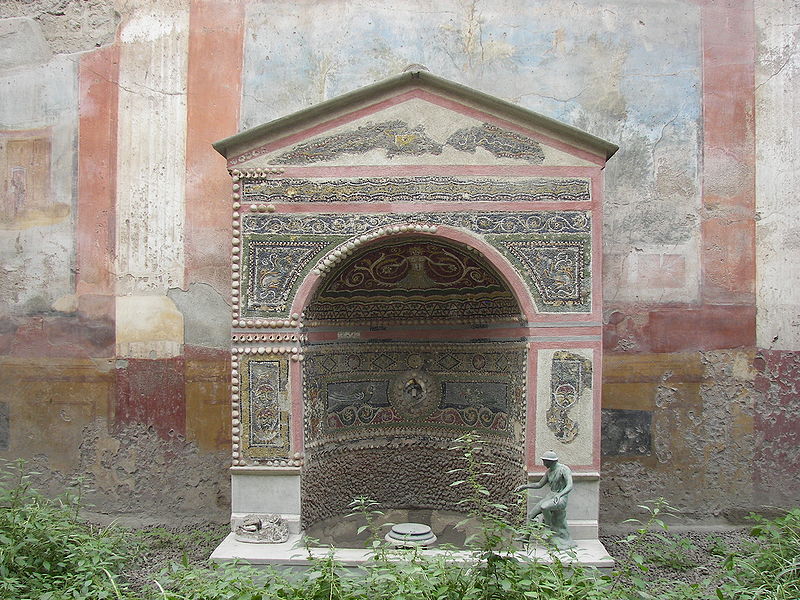 ROME, ITALY—Although the European Union-funded project to restore Pompeii is partially underway, heavy rains and wind have caused a wall to collapse on one of the major streets in the ancient city, and plaster has come off a wall at the House of the Small Fountain. Italy’s National Association of Archaeologists is calling for the government to appoint someone to lead the work. “This is an incomprehensible delay. If culture is to be a priority in Italy we must start with Pompeii, now decimated by continuous collapses caused mainly by a lack of routine maintenance,” read a statement released by the group.