Easter Island "Collapse" May be a Modern Myth 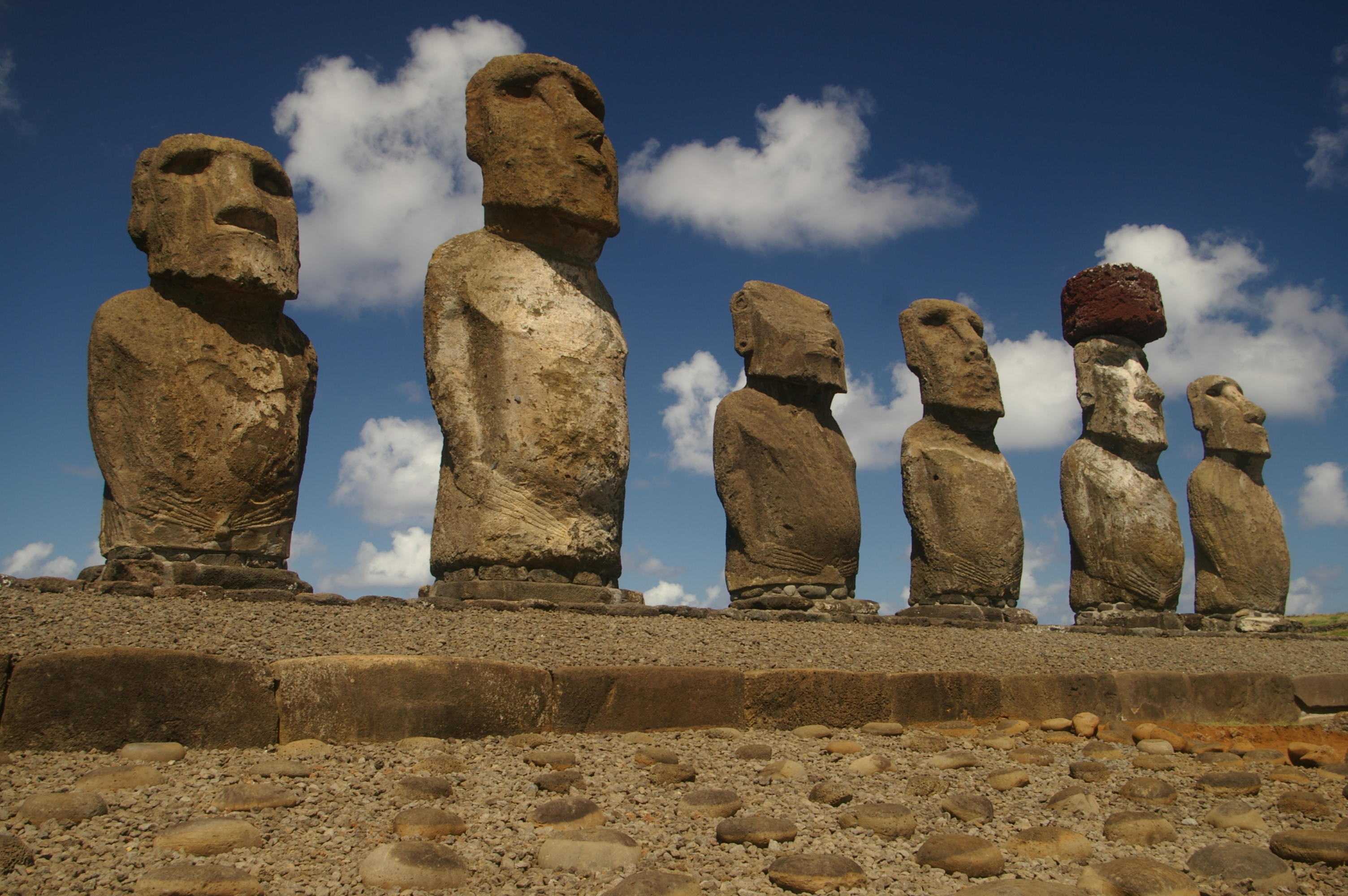 HONOLULU, HAWAII—According to some scholars, the people of Easter Island, or Rapa Nui, committed “environmental suicide” by deforesting their island, an event that led to the society's demographic collapse. But now some archaeologists, including the Bishop Museum's Mara Mulrooney, believe that intepretation of the island's history is wrong. Mulrooney studied 300 radiocarbon dates from Rapa Nui and found that people continued to use the interior of the island to cultivate crops such as sweet potatoes up until European contact. Previously it had been believed that these areas had been abandoned when the island chiefdom supposedly collapsed. "The new picture that emerges from these results is really one of sustainability and continuity rather than collapse, which sheds new light on what we can really learn from Rapa Nui,” said Mulrooney. “Based on these new findings, perhaps Rapa Nui should be the poster-child of how human ingenuity can result in success, rather than failure.” Mulrooney believes that it wasn't until after European contact and the introduction of new diseases that the society underwent demographic collapse.