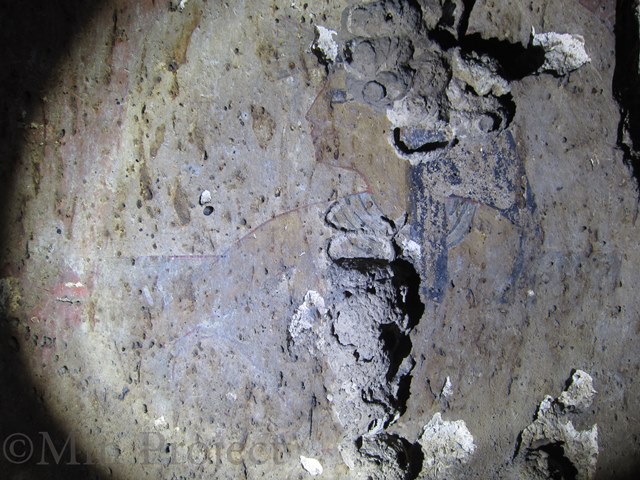 LUXOR, EGYPT—The tomb of Maayi, a government official from Egypt’s 18th Dynasty, has been accidently discovered by a joint Spanish-Egyptian team digging on Luxor’s west bank. A hole in the wall of tomb number TT109 led them to Maayi’s tomb. “The tomb is very well decorated, which reflects the luxurious life of its owner,” Antiquities Minister Mohamed Ibrahim told Ahram Online. The excavation will continue once the debris blocking the entrance to the tomb is removed.