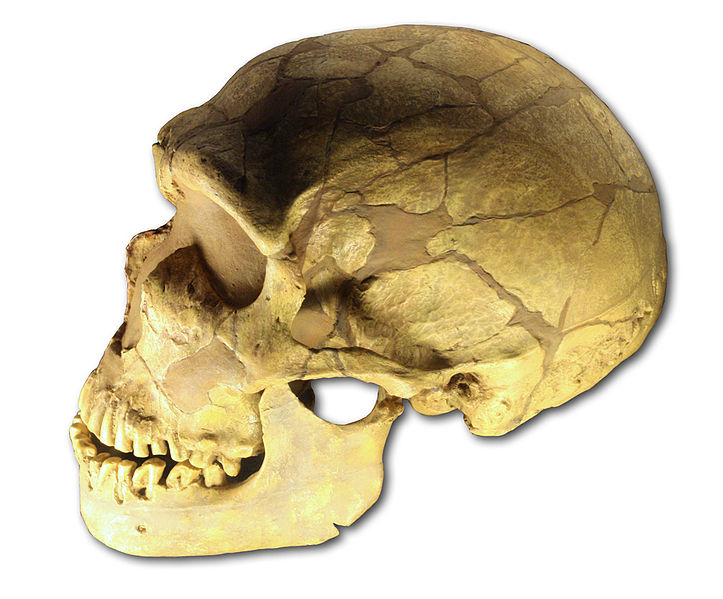 SHANGHAI, CHINA—Neanderthals and modern humans are thought to have interbred at least once—probably in the Middle East—after modern humans left Africa. As a result, today’s Europeans and Asians carry a small amount of Neanderthal DNA. A new analysis of some of those Neanderthal gene variants, and an examination of brain tissues, suggests that today’s Europeans have three times as many Neanderthal genes involved in the breakdown of fats than Asians have. “This is the first time we have seen differences in lipid concentrations between populations. How our brains are built differently of lipids might be due to Neanderthal DNA,” evolutionary biologist Philipp Khaitovich of the CAS-MPG Partner Institute and the Max Planck Institute for Evolutionary Anthropology told Science Now. Khaitovich thinks the fatty acid genes may have helped Neanderthals and Europeans adapt to living in the Northern Europe’s colder climates.