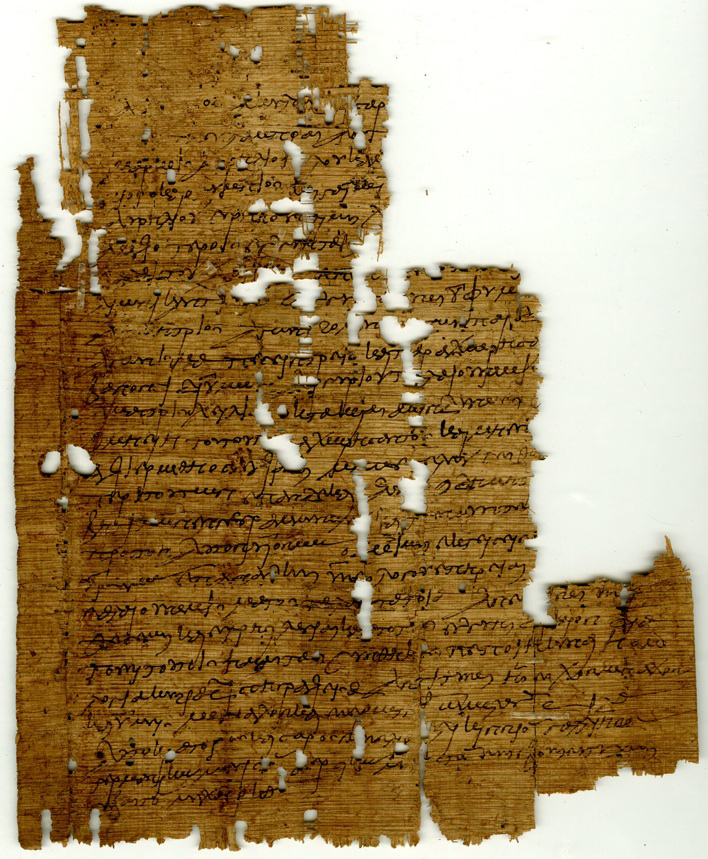 OXFORD, ENGLAND—Dominic Rathbone of King’s College London has translated a third-century A.D. document from the collection of papyri discovered in the nineteenth century in Oxyrhynchus, Egypt. The document records the details of an agreement between the father of Nicantinous and the guarantors of Demetrius to fix an upcoming wrestling match between the two teenaged boys. Under the terms of the contract, Demetrius is to fall three times and yield to Nicantinous in return for 3,800 drachmas of silver of old coinage, a relatively small amount of money. However, Demetrius would owe Nicantinous a large sum if he backed out of the deal. “It doesn’t look as though they’ve actually gone as far as getting a scribe with legal knowledge to do this form them, which makes you wonder if it’s a bit of an empty thing. It’s not really likely that either side is going to [seek recourse] if the other defaults,” Rathbone told Live Science.