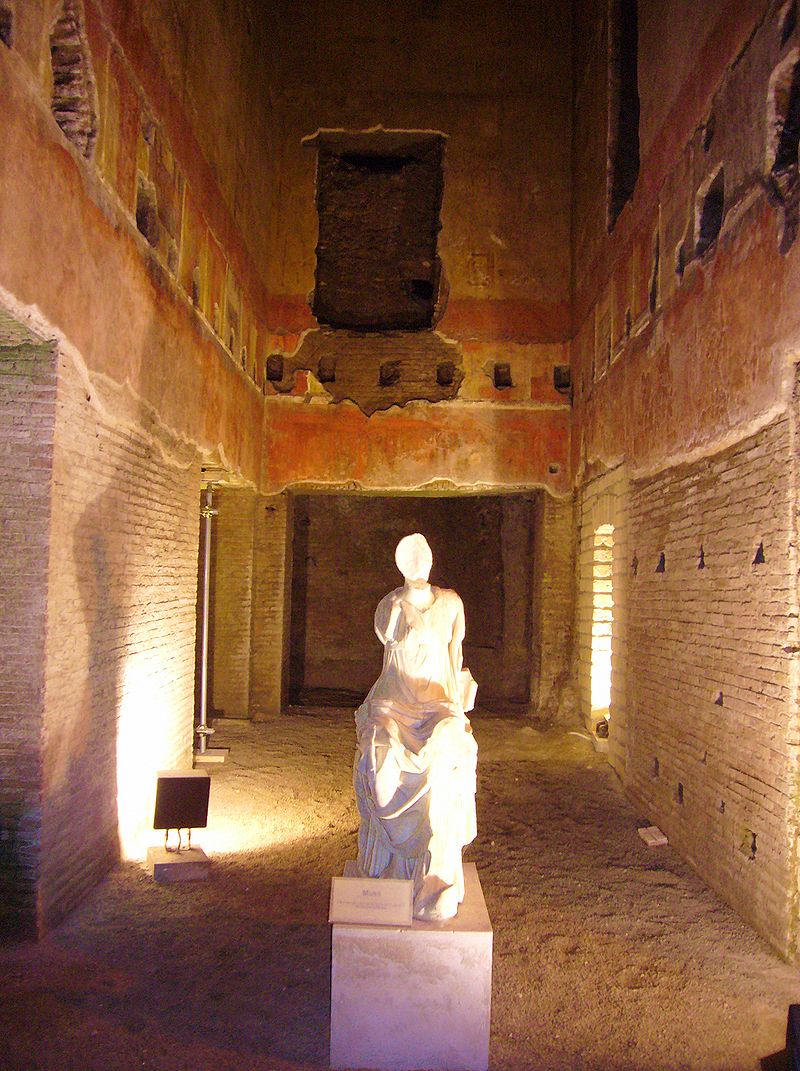 ROME, ITALY—Italy is seeking funds to restore the Domus Aurea, Nero’s “Golden House,” before it collapses. The palace, which has been closed to visitors for the past ten years, sits beneath a park whose mature trees have roots in the palace’s vaulted roof. Water from the heavy layer of soil seeps into the bricks and damages the frescoes. Archaeologists from Italy’s cultural heritage ministry have suggested removing the trees and tons of the soil, in order to construct a new, lighter garden designed to protect the ancient structure. “The state has very limited resources unfortunately. This is an opportunity for a big company to sponsor an extraordinary project, which will capture the world’s attention. It would be scandalous if no one comes forward,” Dario Franceschini, Italy’s minister for cultural heritage, told The Telegraph.