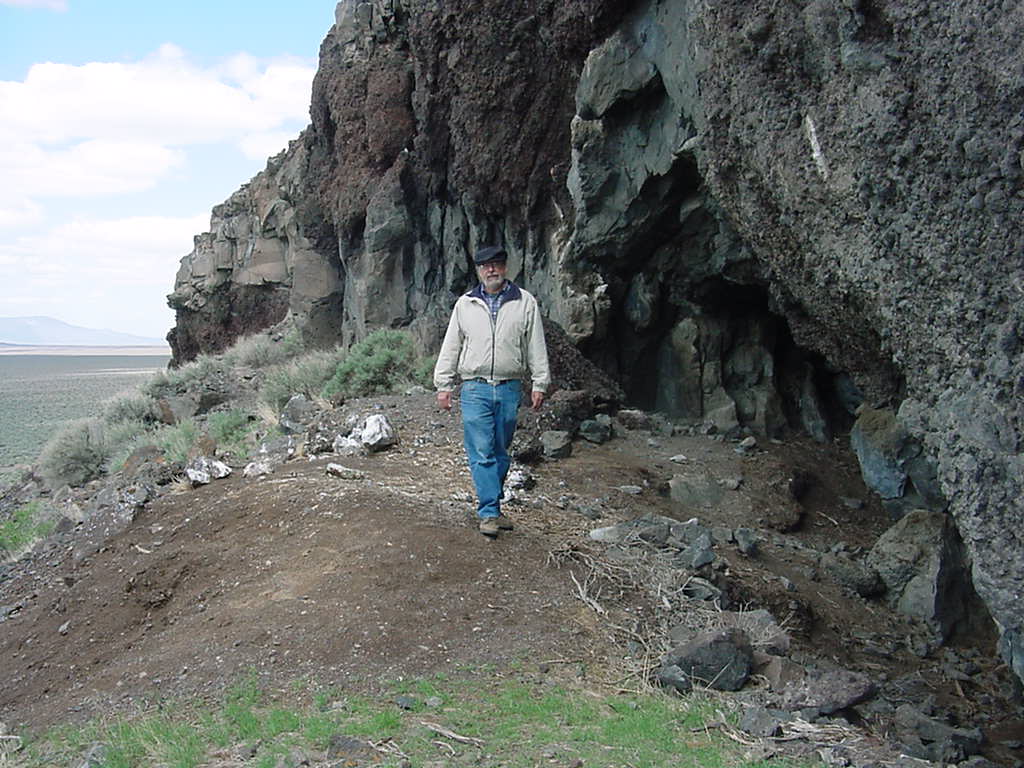 PORTLAND, OREGON—Paisley Five Mile Point Caves, a network of caves that may be the oldest site of human habitation in what is now the United States, has been added to National Register of Historic Places by the National Park Service. Reuters reports that Dennis Jenkins of the University of Oregon and his team dated more than 200 samples of preserved human feces from the cave system and found that they had been deposited some 14,300 years ago. “As we have used increasingly sophisticated scientific techniques in recent years, our understanding of the cultural and megafaunal remains at the site has grown dramatically. Analyses by our research team provides significant new information regarding the timing and spread of the first settlers in the Americas,” Jenkins announced at the Oregon Parks and Recreation Department.  To read more about Paisley Caves and other important early American sites, see ARCHAEOLOGY's "America, in the Beginning"  and "Pre-Clovis Breathrough."