17th-C. French Explorer’s Ship To Be Reassembled in Texas 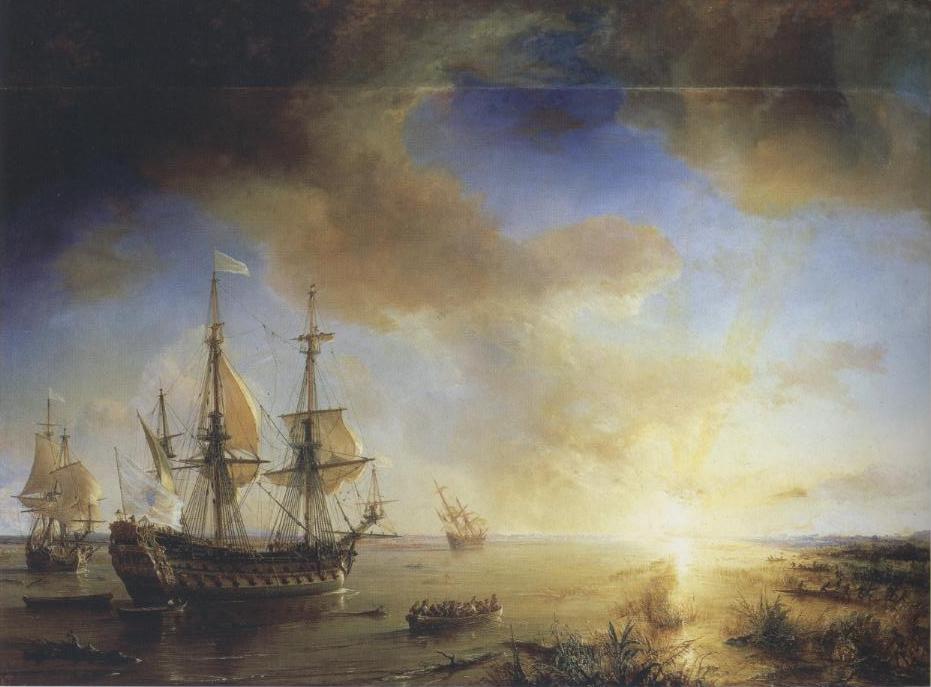 AUSTIN, TEXAS—Conservation of the hull of La Belle, a French frigate that sank in a storm off the Texas coast in 1686, has been completed at Texas A&M University. The ship is gradually being reassembled and installed at the Bullock Texas State History Museum. La Belle was discovered in 1995 by Texas Historical Commission archaeologists, who built a dam around the wreck site and pumped it dry so they could excavate the nearly intact hull from six feet of mud. The new exhibit will eventually allow visitors to have the sensation of being on the ship’s deck from a glass cabin-like structure. French explorer Rene-Robert Cavelier Sieur de La Salle had been the first European explorer to travel the Mississippi south to the Gulf of Mexico, claiming the land for France. He later returned to the region with 300 colonists aboard four ships, including the well-stocked La Belle. The expedition failed, however, as did his colony at Fort St. Louis, located near Matagorda Bay. La Salle was killed by some of his men. “Rather than the ship being empty when it wrecked, everything he had left that you need for a colony was in the Belle,” curator Jim Bruseth of the Bullock Texas State History Museum told Phys.org. For ARCHAEOLOGY's original coverage of the discovery see "La Salle Ship Sighted."