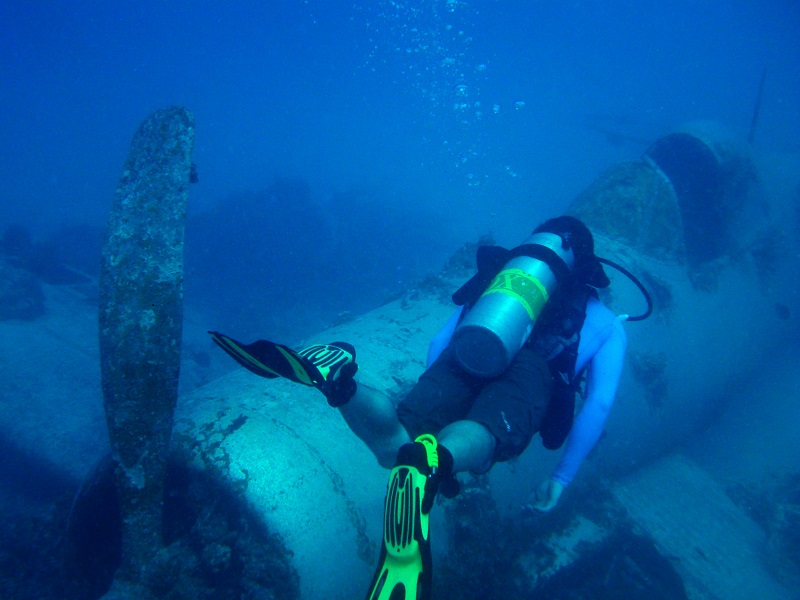 NEWARK, DELAWARE—Last March, a team of researchers and volunteers found two planes that had crashed into the Pacific Ocean near the Republic of Palau during the fierce fighting of World War II. Eric Terrill of the Scripps Institution of Oceanography and Mark Moline of the University of Delaware were studying currents and making maps of the flow of water around the islands when they met Patrick Scannon, whose nonprofit group BentProp uses historical records and first-hand accounts to search for the remains of American service members, and which had already identified a downed Corsair fighter off Palau. Their combined efforts led to the discovery of an Avenger bomber that went down with two men and a F6F Hellcat. All of the information collected by Project Recover has been turned over to the U.S. Navy. “It was an exciting time, but also a solemn time because you know there are potentially servicemen still in the plane,” Moline said. To read about similar projects, see "The Archaeology of World War II."