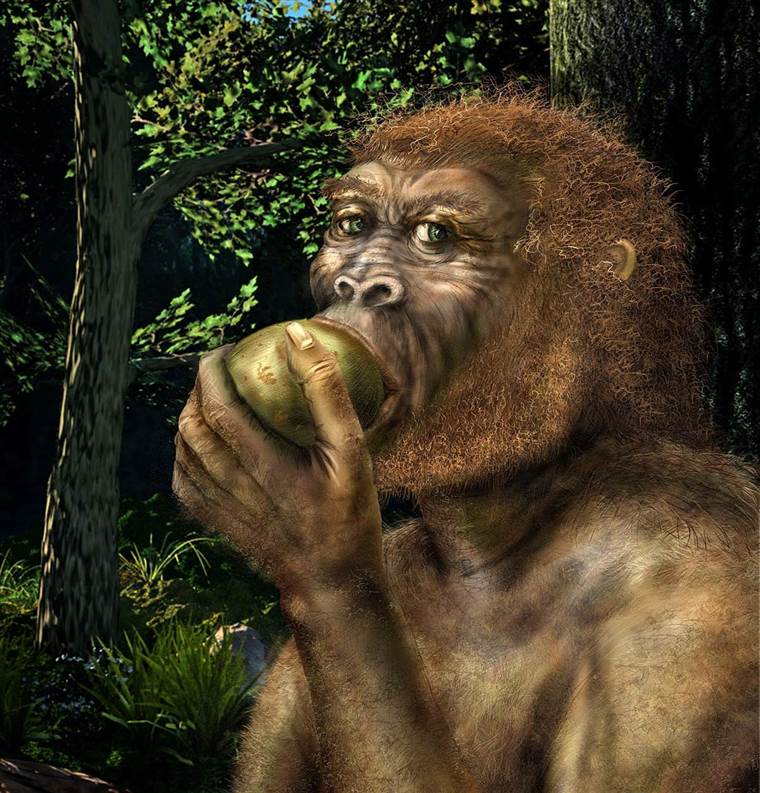 GAINSEVILLE, FLORIDA—The gene that produces the ADH4 enzyme, which allows humans to digest alcohol, could be ten million years old, according to a new study conducted by biologist Matthew Carrigan of Santa Fe College. “Our ape ancestors gained a digestive enzyme capable of metabolizing ethanol near the time they began using the forest floor about ten million years ago. Because fruit collected from the forest floor is expected to contain higher concentrations of fermenting yeast and ethanol than similar fruits hanging on trees this transition may also be the first time our ancestors were exposed to—and adapted to—substantial amounts of dietary ethanol,” Carrigan told The Telegraph. It had been thought that the enzyme first appeared when Neolithic farmers in northern China began fermenting foods some 9,000 years ago. To read more on alcohol in the archaeological record, see "Europe's Earliest Wine."