Geologist Speculates on Disappearance of Sanxingdui 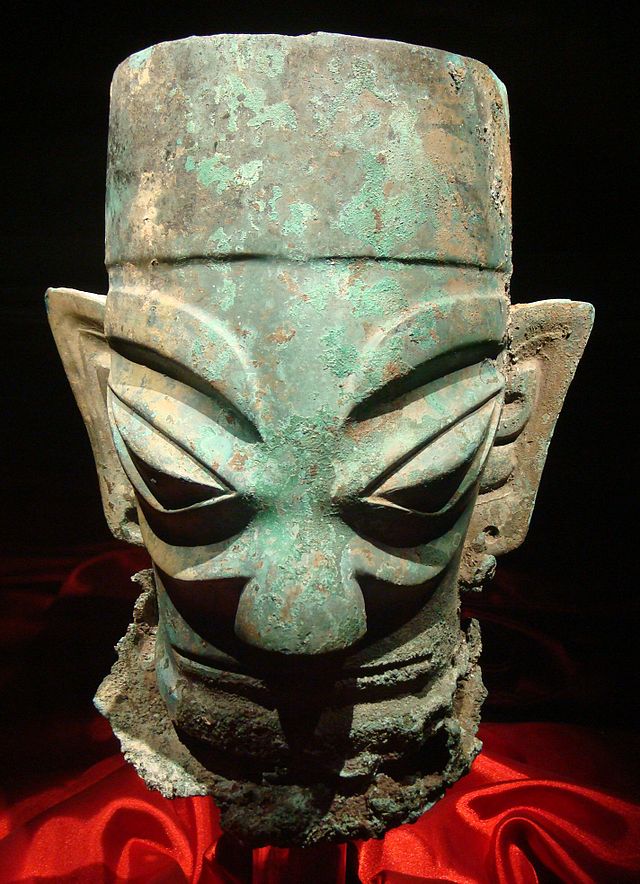 SAN FRANCISCO, CALIFORNIA—Niannian Fan, a river sciences researcher at Tsinghua University in Chengdu, China, presented new thoughts on the disappearance of the Sanxingdui culture from a walled city on the banks of China’s Minjiang River some 3,000 years ago, at the annual meeting of the American Geophysical Union. “The current explanations for why it disappeared are war and flood, but both are not very convincing,” Fan told Live Science. In the 1980s, scientists found two pits of broken Bronze Age jades, elephant tusks, and bronze sculptures. Similar artifacts have been found nearby at another ancient city known as Jinsha. Did the people of Sanxingdui relocate to Jinsha? Fan thinks that the epicenter of an earthquake recorded to have occurred in 1099 B.C. some 250 miles away may have actually been close to Sanxingdui. Geological clues in the mountains suggest that a major earthquake triggered a landslide that dammed the river, reduced the water to Sanxingdui, and rerouted its flow to Jinsha. Later documents tell of floods that support the idea that the flow was rerouted. To read about efforts to save China's sites from looters, see "The Tomb Raider Chronicles."