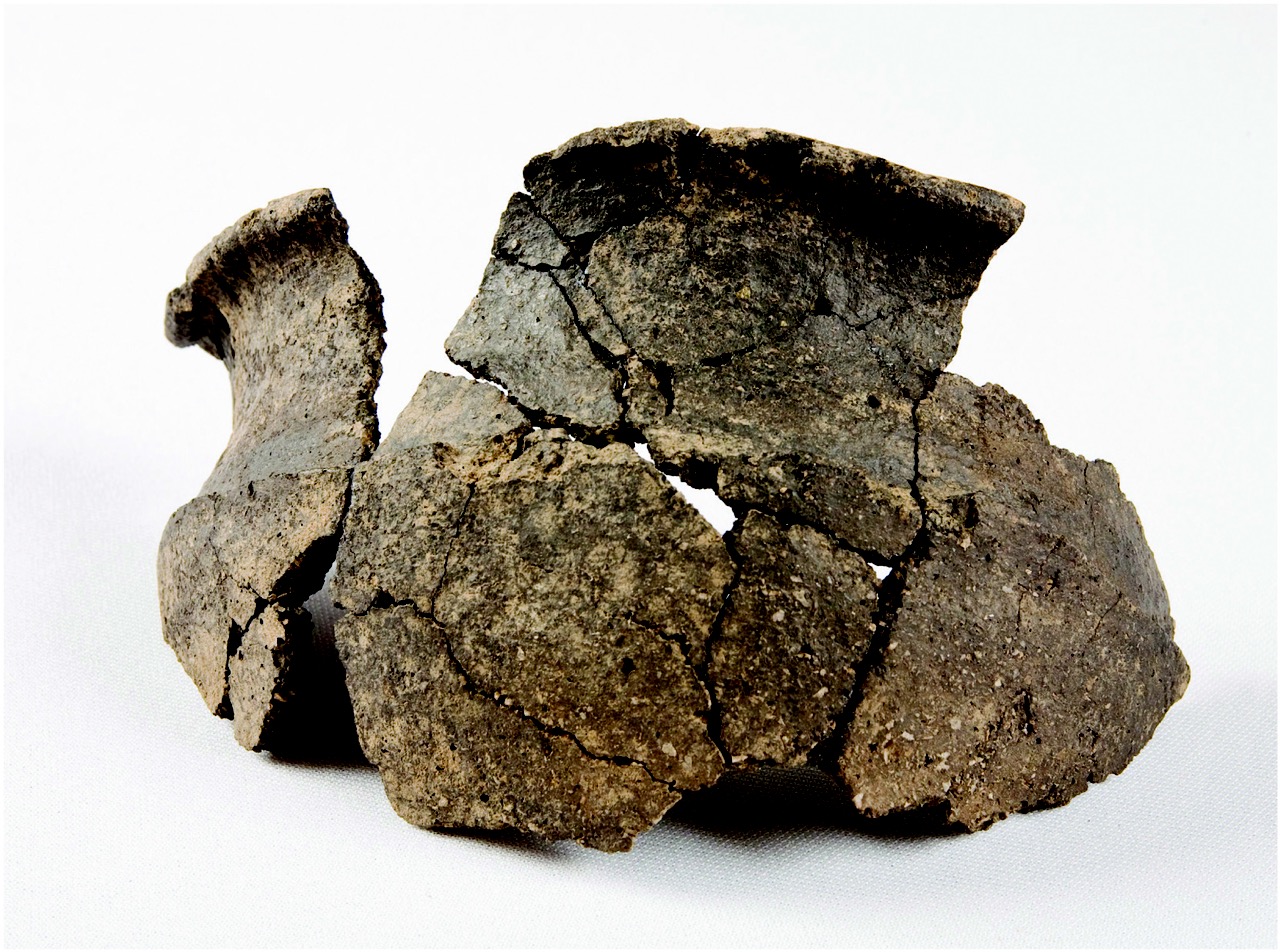 BRISTOL, ENGLAND—Ninety percent of the fats found in Neolithic cooking pots from Ireland came from dairy products, according to a new study conducted at the University of Bristol. “We know from previous research that dairying was an important part of many early farming economies, but what was a big surprise was the prevalence of dairy residues in Irish pots. It looks to have been a very important food source,” said Jessica Smyth of the School of Chemistry. The remaining ten percent of the residues came from beef or mutton fat, or a mixture of milk and meat. “People can obviously cook meat in other ways than boiling it in pots, and there is plenty of evidence for cereal processing at this time, but the Irish dairy signal remains very striking, particularly when you compare it with the continental European data sets. Ireland really does seem to go mad for milk in the Neolithic,” she said. Early Irish farmers were likely to have had one or two imported animals to support their individual households. Those animals may have been cared for as part of a larger community herd. To read about another method of studying prehistoric dairy consumption, see "Dental Calculus Offers Evidence of Milk-Drinking."