Was the Aztec Empire Really All Powerful? 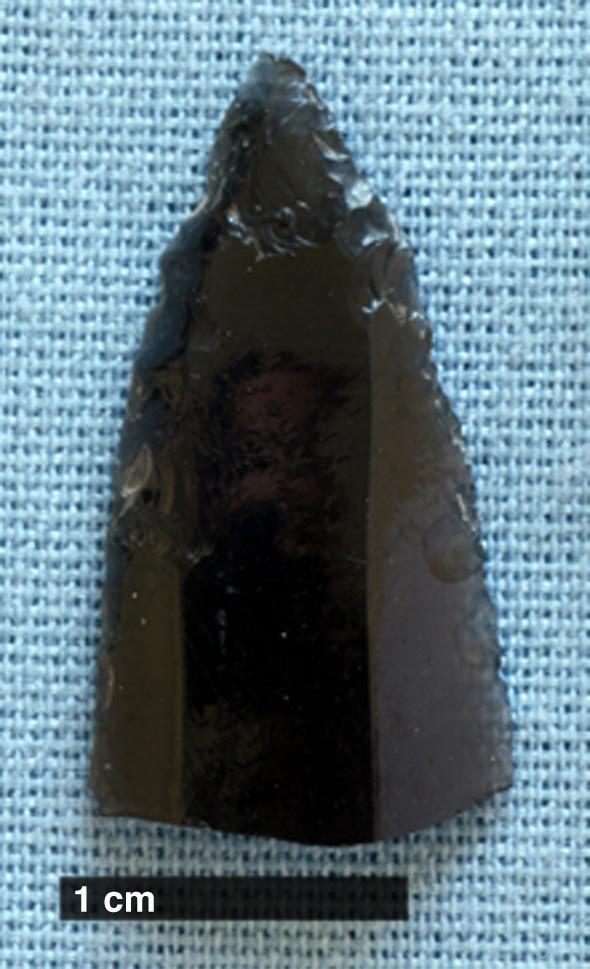 RALEIGH, NORTH CAROLINA—An analysis of obsidian artifacts with X-ray fluorescence has offered clues to geopolitics in central Mexico at the time of the Aztec Empire. Tlaxcallan, an independent city founded in the mid-thirteenth century, obtained its obsidian from a source called El Paredón. “Almost no one else was using El Paredón at the time, and it fell just outside the boundaries of the Aztec Empire. So, one question it raises is why the Aztecs—who were openly hostile to Tlaxcallan—didn’t intervene,” archaeologist John Millhauser said in a North Carolina State University press release. The Aztecs obtained most of their obsidian from a source to the north known as Pachuca, while only 14 percent of the obsidian from Tlaxcallan was from Pachuca. Millhauser suggests that such widely available obsidian may not have been worth fighting over. “The fact that they got so much obsidian so close to the Aztec Empire makes me question the scope of conflict at the time. Tlaxcallan was able to access a source of household and military goods from a source that required it to go right up to the border of enemy territory,” he said. To read in-depth about the Aztec world, see "Under Mexico City."