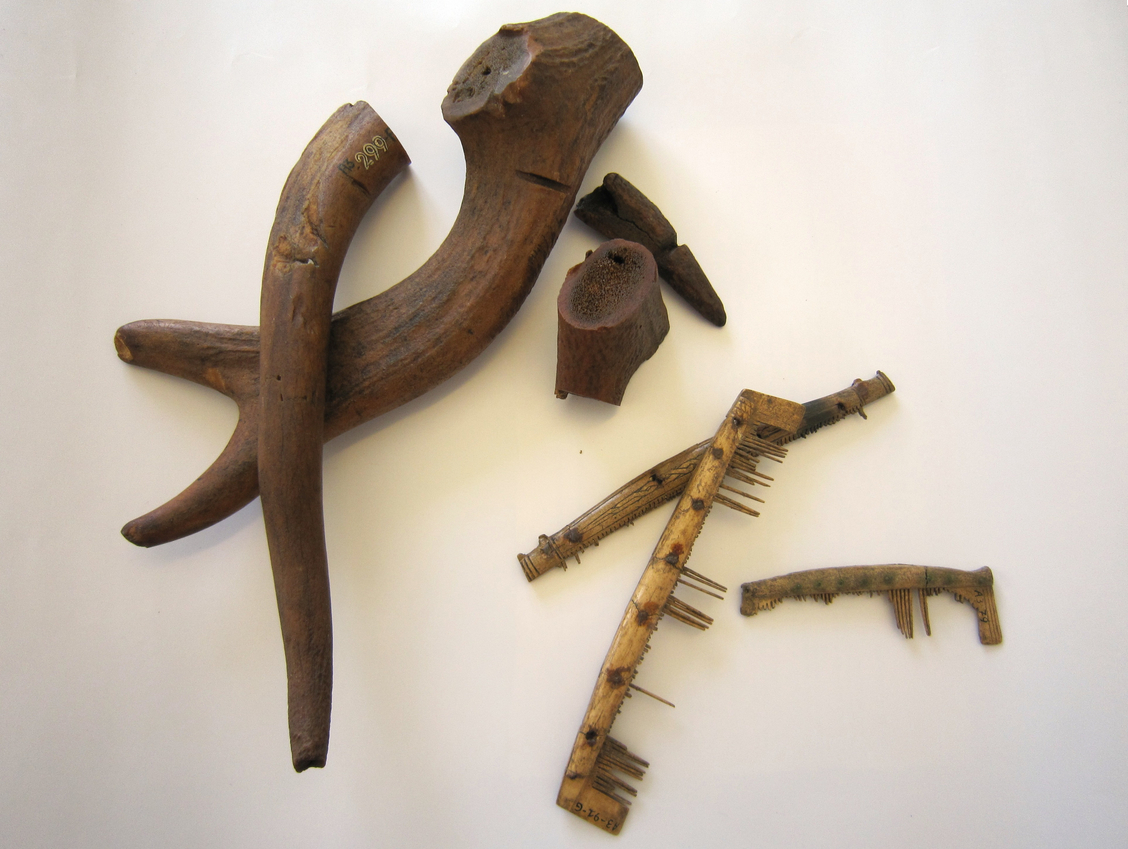 AARHUS, DENMARK—Antlers from Norwegian reindeer have been unearthed in Ribe, the oldest commercial center in Denmark. The antlers have been dated to A.D. 725, some 70 years before the Viking raid on the Lindisfarne monastery in northern England. “The Viking Age becomes a phenomenon in Western Europe because the Vikings learned to use maritime mobility to their advantage. They learned to master sailing to such an extent that they get to the coast of England where the locals don’t expect anything. They come quickly, plunder the unprepared victims, and leave again—a sort of hit and run,” Søren Sindbæk of Aarhus University told Science Nordic. The Norwegian reindeer antlers suggest that Norway’s earliest so-called Vikings developed their maritime skills through trade. “Now we can prove that shipping between Norway and the market town of Ribe was established prior to the Viking era, and trade networks helped to create the incentives and the knowledge of the sea, which made the Viking raids possible. It is the first time that we can clearly link two very important phenomena, the lock and key if you like, of the Viking Age,” he said. For more, see "The First Vikings."