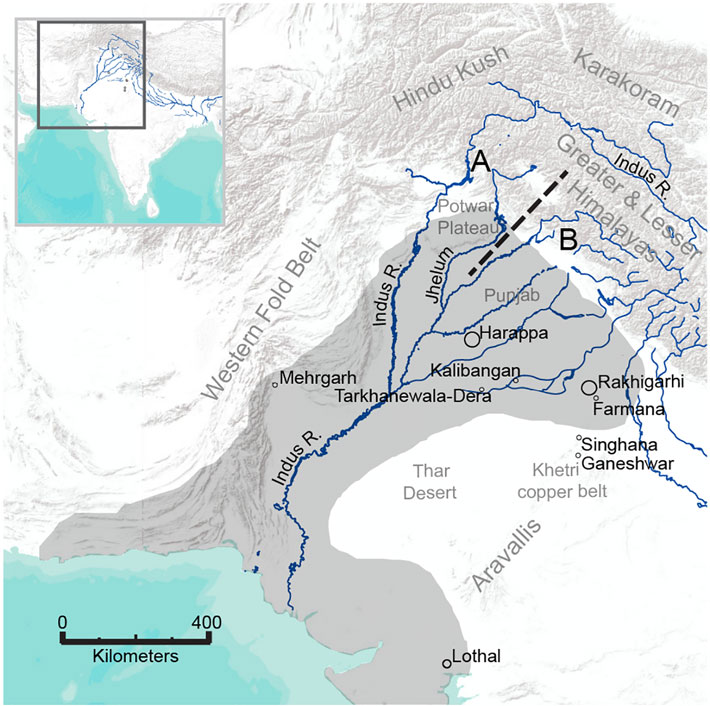 GAINESVILLE, FLORIDA—Analysis of the isotope ratios of lead and strontium in tooth enamel from people who lived 4,000 years ago in the Indus Valley shows that they had not been born in Harappa, where they had been buried. This study looked at different tooth types in order to get an idea of where the people were living at different times in their lives, and the chemical signatures of water, fauna, and rocks of the time, and found that they had been born in the hinterland. “Previous work had thought the burial sites represented local, middle-class people. There was no notion that outsiders were welcomed and integrated by locals within the city. It’s not clear why certain young hinterland people were sent to the city,” biological anthropologist John Krigbaum of the University of Florida said in a press release. To read in-depth about a contemporary civilization in Iran, see "The World in Between."