A Surprising Find Under the Living Room Floor 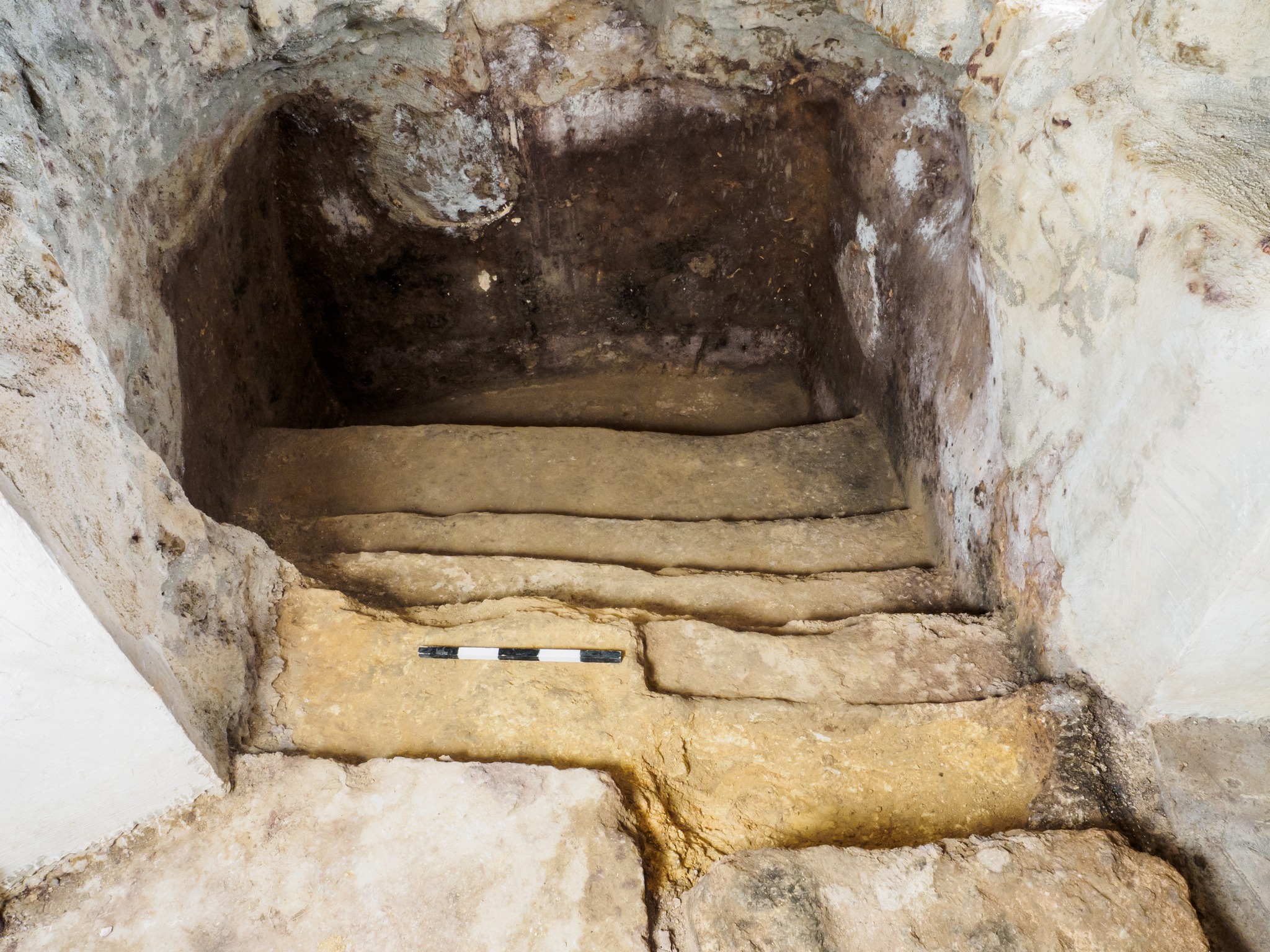 JERUSALEM, ISRAEL—During renovations of their home in the neighborhood of ‘Ein Kerem, a family discovered a ritual bath, or mikveh, under the living room floor, reports Haaretz. Carved out of bedrock and accessed by a stone staircase, the mikveh is 11.5 feet long, more than seven feet wide, and almost six feet deep, and would have been completely covered in plaster in antiquity. Inside the bath, archaeologists found pottery vessels dating to the first century A.D., as well as fragments of stone vessels dating to the same period. According to IAA archaeologist Amit Re’em, archaeological finds from this era are rare in this part of Jerusalem, making the discovery of the mikveh even more of a surprise. To read about the debate surrounding an ancient ossuary also discovered in Jerusalem, go to "The Perils of Interpretation."