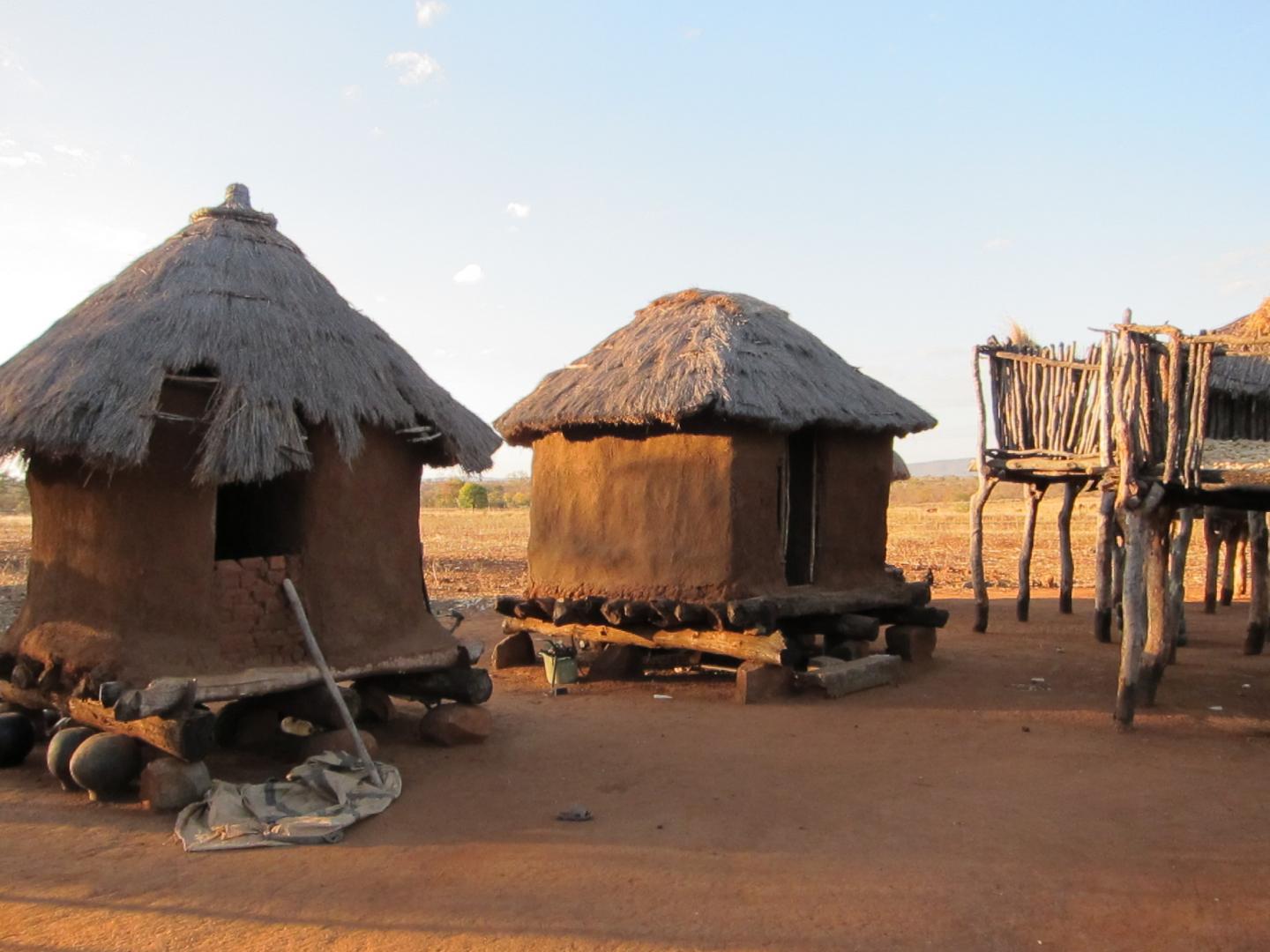 ROCHESTER, NEW YORK—Information gathered by archaeologist Thomas Huffman of Witwatersrand University has assisted geophysicist John Tarduno and astrophysicist Eric Blackman of the University of Rochester, and geologist Michael Watkeys of the University of KwaZulu-Natal in South Africa. They are studying the magnetic field record in southern Africa, and its relationship to the reversals of the Earth’s magnetic poles. During the Iron Age in southern Africa, (between 1000 and 1500 A.D.), agricultural communities ritually cleansed their villages by burning down huts and grain bins. The clay floors of the huts and grain bins reached temperatures hot enough to erase the magnetic information stored in the mineral magnetite, and create a new record of the magnetic field strength at the time of the fire. The scientists were able to use this information to understand the weakening of the magnetic field in the region. “It has long been thought reversals start at random locations, but our study suggests this may not be the case,” Tarduno said in a press release. To read about some of our earliest ancestors in Africa, go to "Toothsome Evidence."