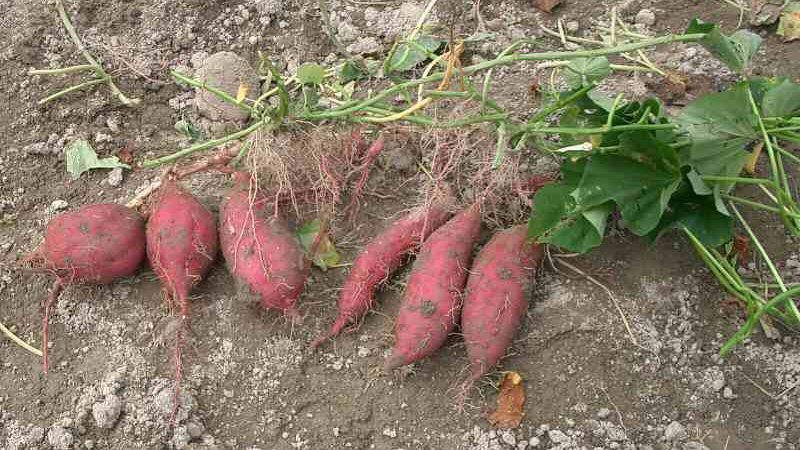 BARCELONA, SPAIN—Karen Hardy of the Catalan Institution for Research and Advanced Studies and her team examined archaeological, anthropological, genetic, physiological, and anatomical data, and argue in The Quarterly Review of Biology that carbohydrate consumption was critical to the evolution of the human brain over the past million years. Starch-rich plant foods, when cooked, make it easier to digest the glucose needed to fuel the brain and to support human pregnancy and lactation. Early humans may have started off cooking meat, but they could have added tubers, seeds, fruits, and nuts to the fire. People now have an average of six copies of salivary amylase genes, versus only two copies in other primates, which increases their ability to digest starch. Genetic evidence suggests that this increase in salivary amylase genes occurred within the last million years. The increase in the number of genes may have co-evolved with the ability to cook, and further accelerated the growth of brain size. To read more about early humans, go to "Our Tangled Ancestry."