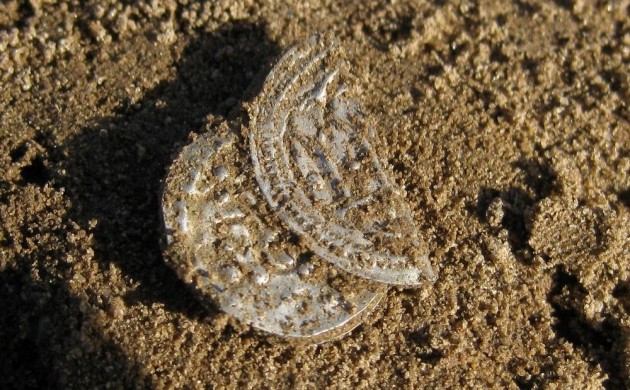 COPENHAGEN, DENMARK—A cache of Viking-era coins including some dating to the reign of Harald Bluetooth was found on the island of Omø by a Danish man with a metal detector. “A treasure like this is found once every ten to 15 years. It contains many items and is extremely well kept because it has been buried in sandy earth,” Hugo Hvid Sørensen, a curator from the Museum Vestsjælland, told The Copenhagen Post. The site was excavated by a team from the museum, where the treasure is now on display. “It’s very rare to have found so many Harald Bluetooth coins—one of the earliest coins of that era,” added Sørensen. To read more, go to "The First Vikings."