Doors Under the Templo Mayor May Lead to Emperors’ Cremains 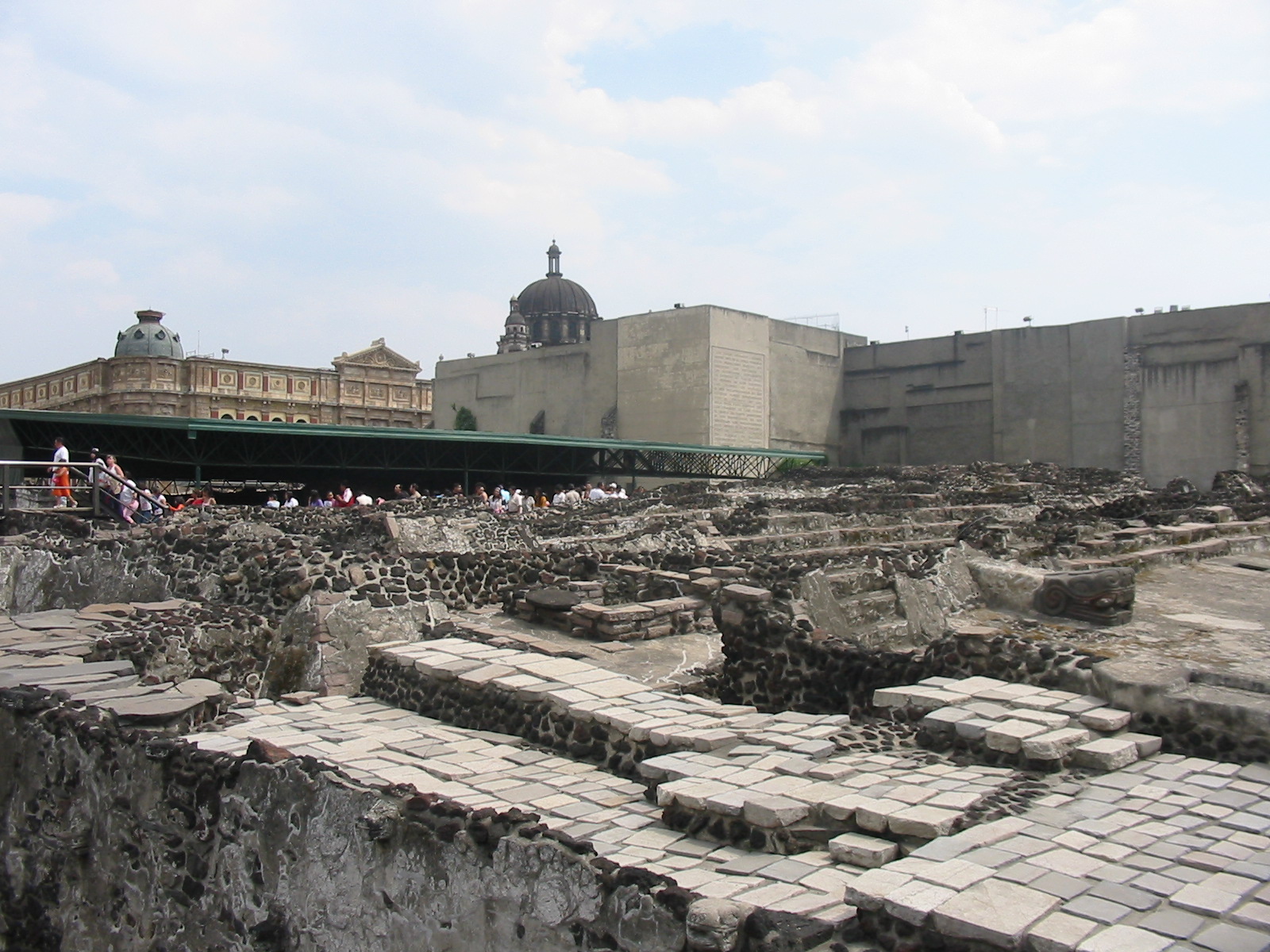 MEXICO CITY, MEXICO—A passageway with two sealed chambers that may hold the cremated remains of Aztec emperors has been found in the 27-foot-long tunnel under the Templo Mayor complex. The passageway, which is about 18 inches wide and five feet tall, leads deep into the ceremonial platform known as the Cuauhxicalco, where rulers’ remains are thought to have been cremated. “What we are speculating is that behind these sealed-up entrances there could be two small chambers with the incinerated remains of some rulers of Tenochtitlan, like Moctezuma I and his successors, Axayacatl and Tízoc, given the relative dating of the surrounding constructions,” Leonardo Lopez Lujan of Mexico’s National Institute of Anthropology and History told the Associated Press. To read more, go to "Under Mexico City: Templo Mayor."