Genetic Study Traces the Origins of the Irish 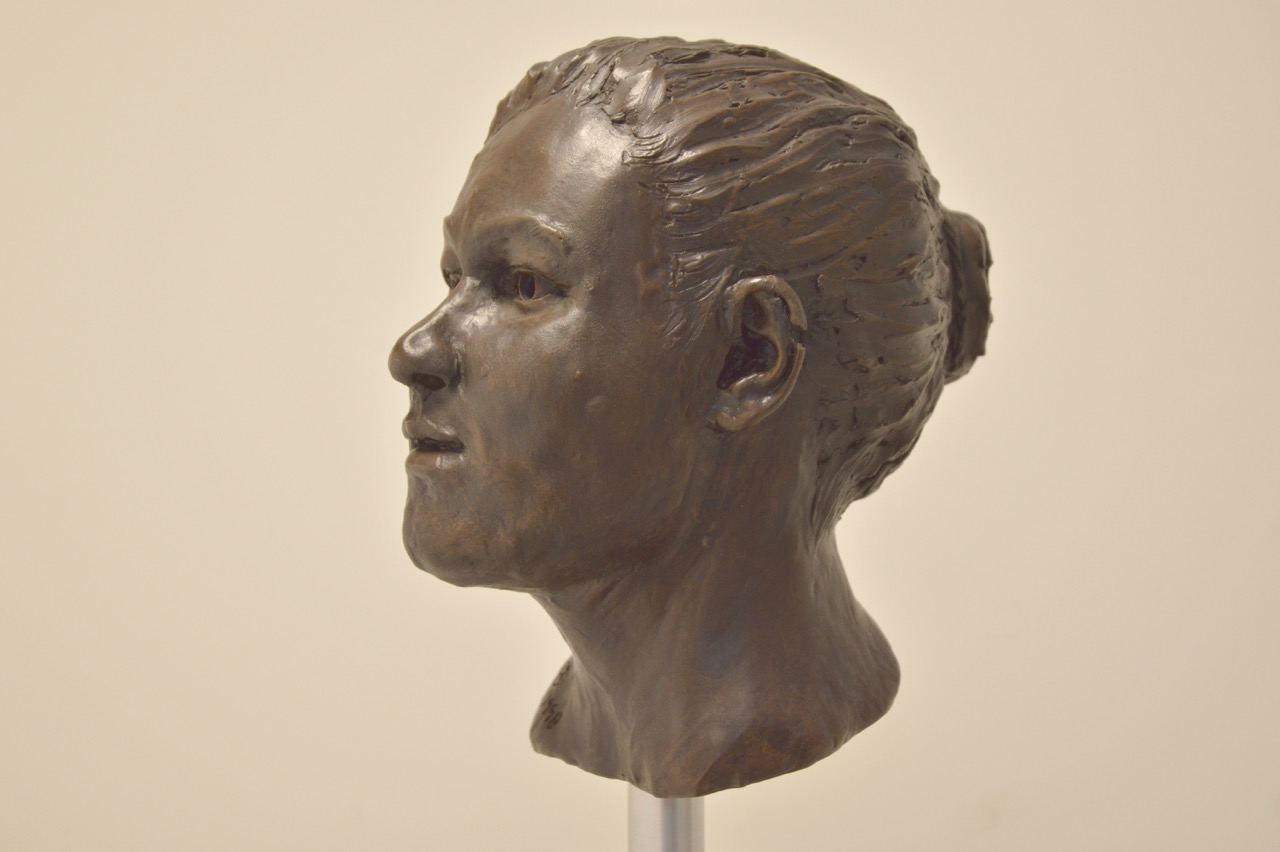 DUBLIN, IRELAND—Geneticists from Trinity College Dublin and archaeologists from Queen’s University Belfast sequenced the genomes of a Neolithic woman who lived near Belfast some 5,200 years ago, and three men who lived during the Bronze Age, some 4,000 years ago, on Rathlin Island. The team found that the early farmer had black hair and brown eyes, and her ancestors had originated in the Middle East. They probably brought agriculture with them across Europe to Ireland. The Bronze Age men had blue eye alleles, the most common Irish Y chromosome type, and the most important variant for the genetic disease haemochromatosis, which is now frequent in people of Irish descent and sometimes thought of as a Celtic disease. About a third of the ancestors of the Bronze Age men came from the northern shores of the Black Sea. “There was a great wave of genome change that swept into Europe from above the Black Sea into Bronze Age Europe and we now know it washed all the way to the shores of its most westerly island,” study leader Dan Bradley of Trinity College Dublin said in a press release. To read more about Bronze Age Ireland, go to "Bronze Age Ireland’s Taste in Gold."