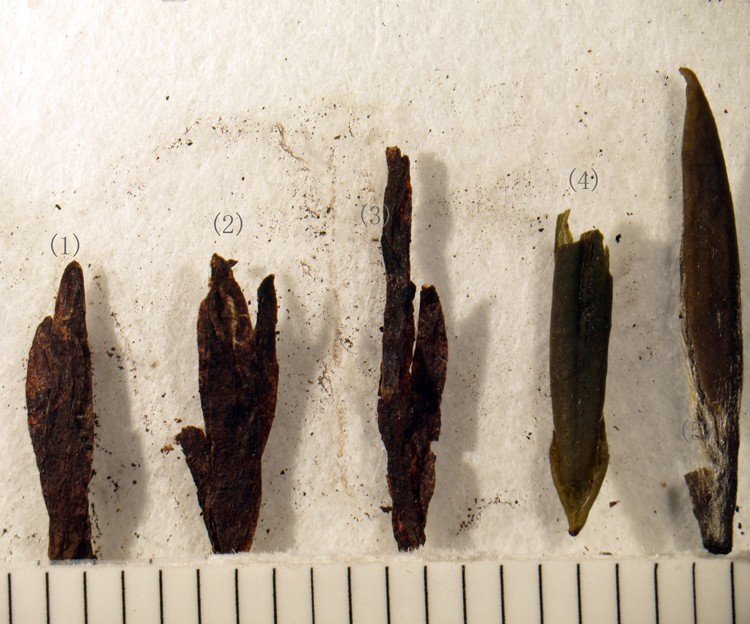 BEIJING, CHINA—The world’s oldest known tea has been discovered to have been buried along with Jing Di, a Han Dynasty Chinese emperor who died in 141 B.C., according to The Independent. The find suggests that tea was a favored beverage among Chinese royalty at least 2,150 years ago. Researchers from the Chinese Academy of Sciences looked at crystals on the surface of leaves found in a wooden box buried with the emperor and used mass spectrometry to establish that they were indeed tea. Millet and rice as well as weapons, pottery figurines, ceramic animals, and several full-sized chariots were also buried with the emperor in his capital, Chang’an, which is known today as Xi’an. The site was excavated in the 1990s, but analysis of the organic finds is only being undertaken now. To read about a find in China dating back 80,000 years, go to “An Opportunity for Early Humans in China.”