New Thoughts on the Rise of the Nubian Pharaohs 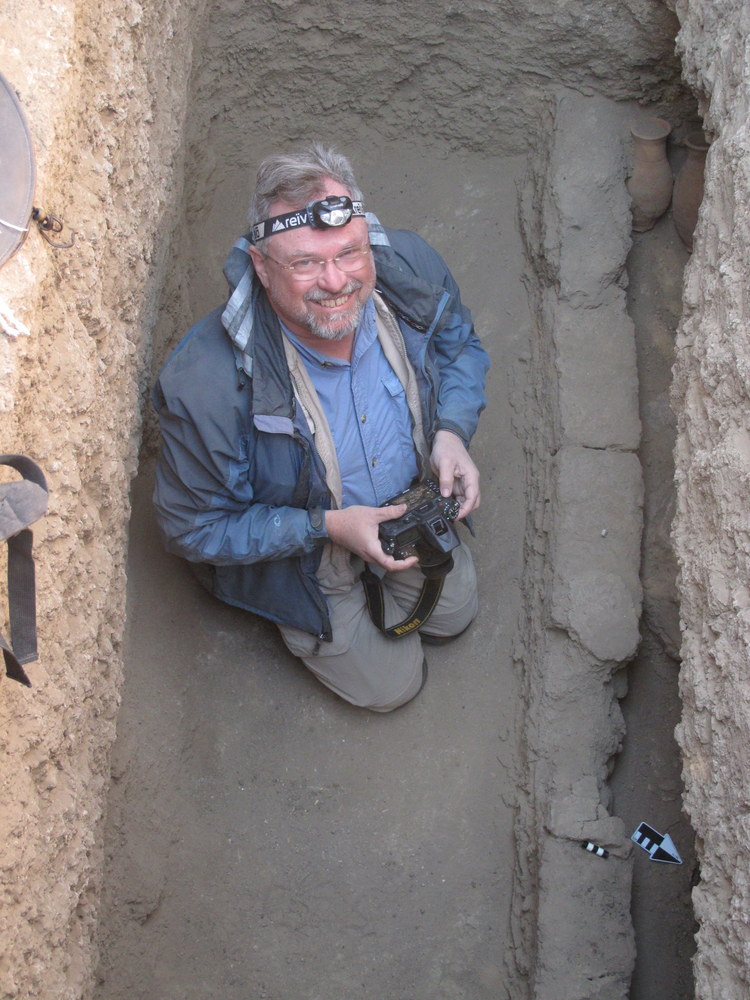 SANTA BARBARA, CALIFORNIA—A woman’s burial in a cemetery in Tombos is an example of cultural entanglement, according to Stuart Tyson Smith of UC Santa Barbara and Michele Buzon of Purdue University. Located in what is now northern Sudan, the site had been a colonial hub after the Egyptians conquered Nubia around 1500 B.C. The woman’s middle-class tomb was Egyptian, but she had been buried on a bed in a flexed position on her side, in the Nubian style. Amulets of the Egyptian god Bes, the protector of households, were found around her neck. The woman herself was Nubian, according to Buzon, who has measured craniofacial features of skeletons from Tombos and established biological relationships and mixing between the Nubians and the Egyptians. “What we’re looking at is a more nuanced model of Egyptian and Nubian culture entangling, and how individual choices drive this kind of ethnic and cultural change, and ultimately enable these Nubian pharaohs to take over,” Smith said in a press release. For more on the relationship between Egypt and Nubia, go to "The Cult of Amun."