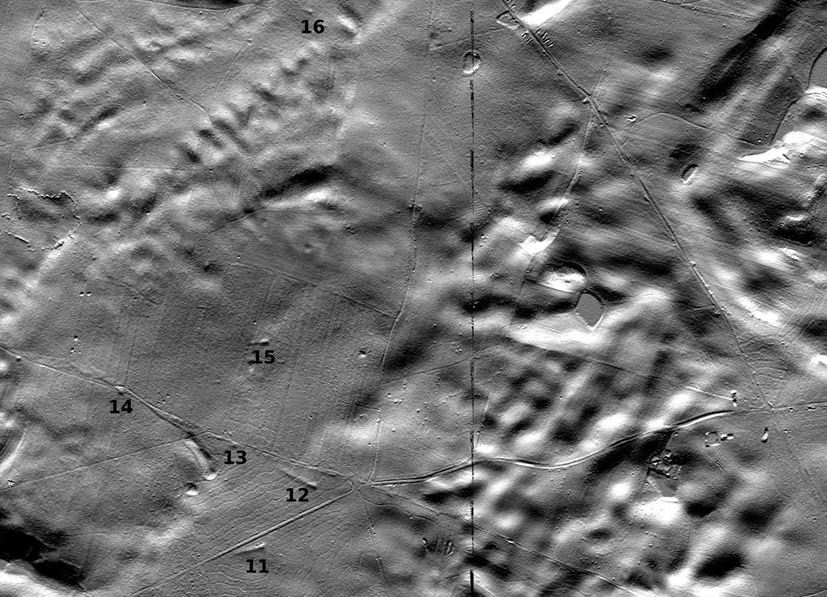 SZCZECIN, POLAND—Researchers from the University of Szczecin have discovered previously unknown megalithic tombs in western Poland. Such tombs, built by the Funnel Beaker Culture between the fifth and third millenniums B.C., are generally triangular in shape and surrounded with stone blocks. “For our analyses we used the project ISOK (National Protection Computer System Against Extraordinary Threats),” Agnieszka Matuszewska told Science & Scholarship in Poland. The information from a geographic information system, airborne laser scanning technology, and 3-D mapping helped the team to spot potential sites and known sites in wooded areas. “The area near Dolic is undoubtedly the most interesting, we have selected at least a dozen potential megalithic tombs. In the course of verification in the field we have clearly confirmed the presence of 18 Kujawy type megalithic tombs, a much higher number than previously known from the literature,” Matuszewska said. The technology can also assist archaeologists with identifying endangered monuments. “This is particularly important considering the aspect of the protection and conservation of forest areas, in particular the protection of monuments with their own landscape forms,” she explained. For more on technology in archaeology, go to "The Past in High-Def."