"House of the Dead" Unearthed in the Emirates 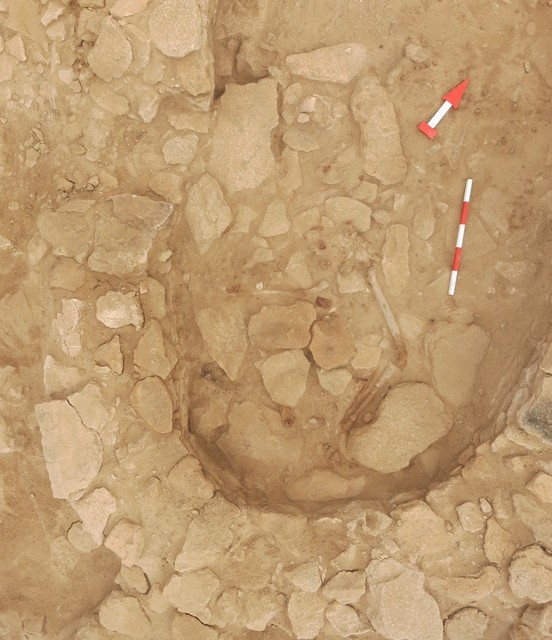 ABU DHABI, UAE—At the site of a 7,500-year-old village on an island off the coast of the United Arab Emirates, a team of archaeologists has unearthed a collapsed stone house that was subsequently converted into a burial chamber. The team found human remains inside the structure, which may be the earliest example of stone architecture found in the Persian Gulf. “This partial skeleton was inserted into one of the already semi-collapsed rooms of the house, indicating that the structure had originally been used as a house for the living, and then later as a ‘house for the dead’,” Abu Dhabi Tourism and Culture Authority director Mohammed Al Neyadi told the National. To read more about excavations in the Persian Gulf, go to “Archaeology Island.”