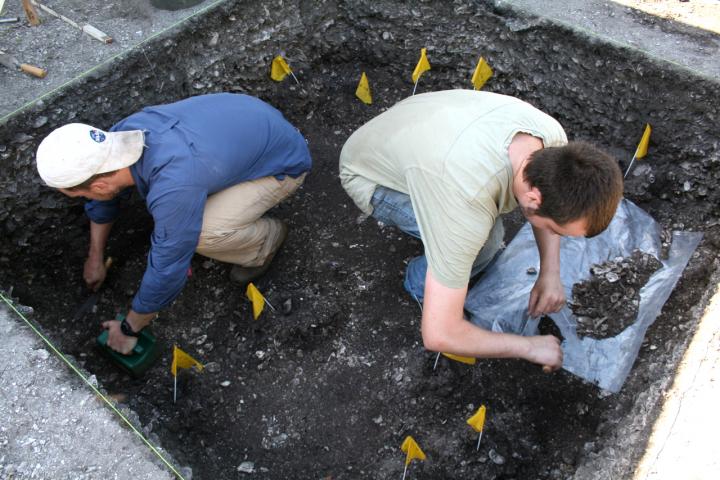 ATHENS, GEORGIA—Researchers from the University of Georgia, the University of Florida, Pennsylvania State University, and Florida Gulf Coast University are studying Mound Key, an island built by the Calusa from hundreds of millions of shells, bones, and other discarded materials in Estero Bay. Extensive radiocarbon dates, taken from the island’s different layers, indicate that the younger building materials are found on the bottom, even though you would expect to find them on the top. “It appears that the island was occupied early in its existence, abandoned, and then reoccupied,” R&D Magazine reports. “During Mound Key’s second occupation, its inhabitants substantially altered the landscape by redepositing old midden to form at least the upper portions of the two largest midden-mounds.” To read about how modern-day Native Americans in Florida uphold ancient traditions, go to "People of the White Earth."