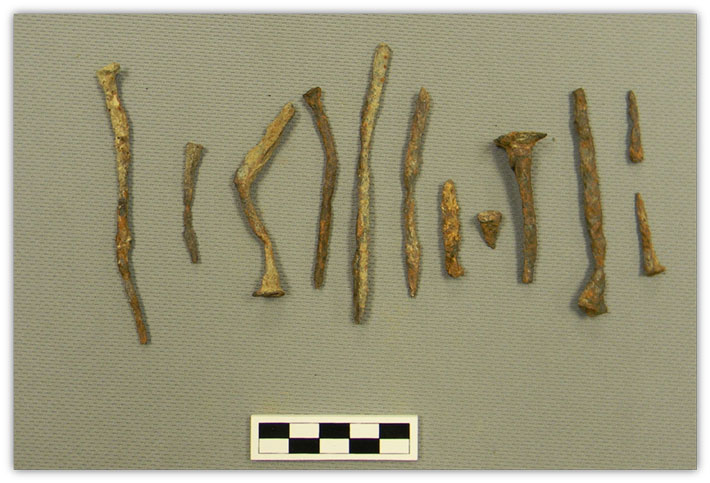 SAN ANTONIO, TEXAS—City archaeologist Kay Hindes says that there were two missions before the Alamo, which was built by Spanish missionaries in 1724. “There were three locations of Mission San Antonio de Valero,” she said in a News 4 San Antonio report. The first site dates to 1718 and was only in use for about a year. Scholars aren’t sure why the mission was moved to the second location, but when a hurricane hit the region in 1724, the mission moved to the current site of the Alamo. Hindes has recovered pottery, beads, and nails at what she thinks was the mission’s first location. “I looked down and started seeing the metal and I literally, really, I just had to sit down on the ground because I was like ‘This is too incredible,’” she said. To read more about the archaeology of the Southwest, go to "Searching for the Comanche Empire."