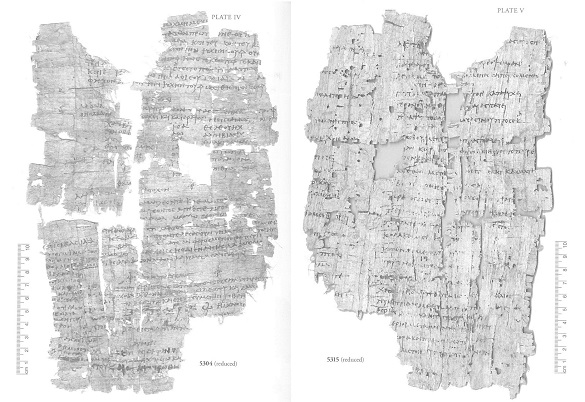 OXFORD, ENGLAND—Two newly deciphered papyri from Egypt dating to the third century A.D. contain spells that deal with love and control, according to a report from Discovery News. The papyri, which were written in Greek, were discovered as part of a larger cache more than 100 years ago in Oxyrhynchus, Egypt, and have been gradually studied and translated since then. One spell instructs the spell caster to burn a number of offerings in a bathhouse and write a spell on its walls calling on the gods to “burn the heart” of a woman who has withheld her love. The other, designed to force a man to obey the caster’s every command, instructs the caster to engrave a series of magical words onto a copper plaque and then affix it to something the man wears, such as a sandal. The spells were translated by Franco Maltomini of the University of Udine in Italy, and both were written so the caster could insert a target of their choice. For more, go to “The Charred Scrolls of Herculaneum.”