Female Mummy Found in Egypt’s Tombs of the Nobles 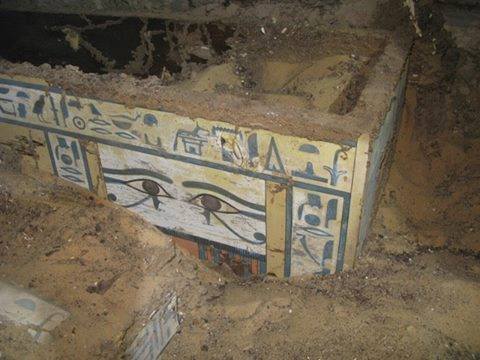 ASWAN, EGYPT—The mummy of an important woman named Sachiny from ancient Egypt’s Middle Kingdom has been discovered, according to a report in Egypt Independent. A team headed by archaeologist Alejandro Jimenez found the mummy in a two-layer cedar coffin during an excavation at the Tombs of the Nobles, west of Aswan in southern Egypt. The coffins had hieroglyphic inscriptions that helped identify the mummy. In addition, the inner coffin’s wood was in good condition, allowing it to be dated. Sachiny, who lived during the Twelfth Dynasty (1938–1755 B.C.), was part of a royal family. The Tomb of the Nobles also includes tombs of the governors of Aswan from ancient Egypt’s Old and Middle Kingdoms. To read about another recent discovery, go to “Egypt’s Immigrant Elite.”