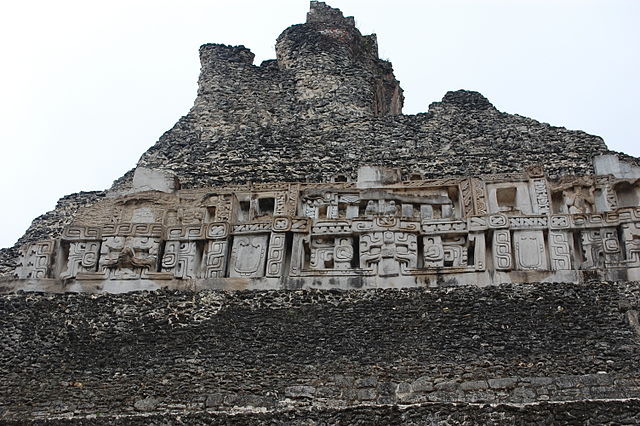 XUNANTUNICH, BELIZE—Archaeologist Jaime Awe of Northern Arizona University has excavated a tomb at the Maya site of Xunantunich. According to The Reporter Newspaper, the tomb contained skeletal remains thought to have belonged to a male ruler, based upon the size and appearance of the femurs, skull, and teeth. The remains of an animal—perhaps a deer or a jaguar—were also found in the chamber, along with ceramics and pieces of jade. “What’s amazing about the discovery of this tomb is that, we know that archaeologists have been working at Xunantunich since the 1890s," says Awe. "That’s more than a century of continuous archaeological work at the site. And, never before have we found a tomb. Well, this tomb is also remarkable in other ways, it is one of the largest burial chambers we have ever found.” To read about the discovery of another Maya ruler's burial , go to "Tomb of the Vulture Lord."