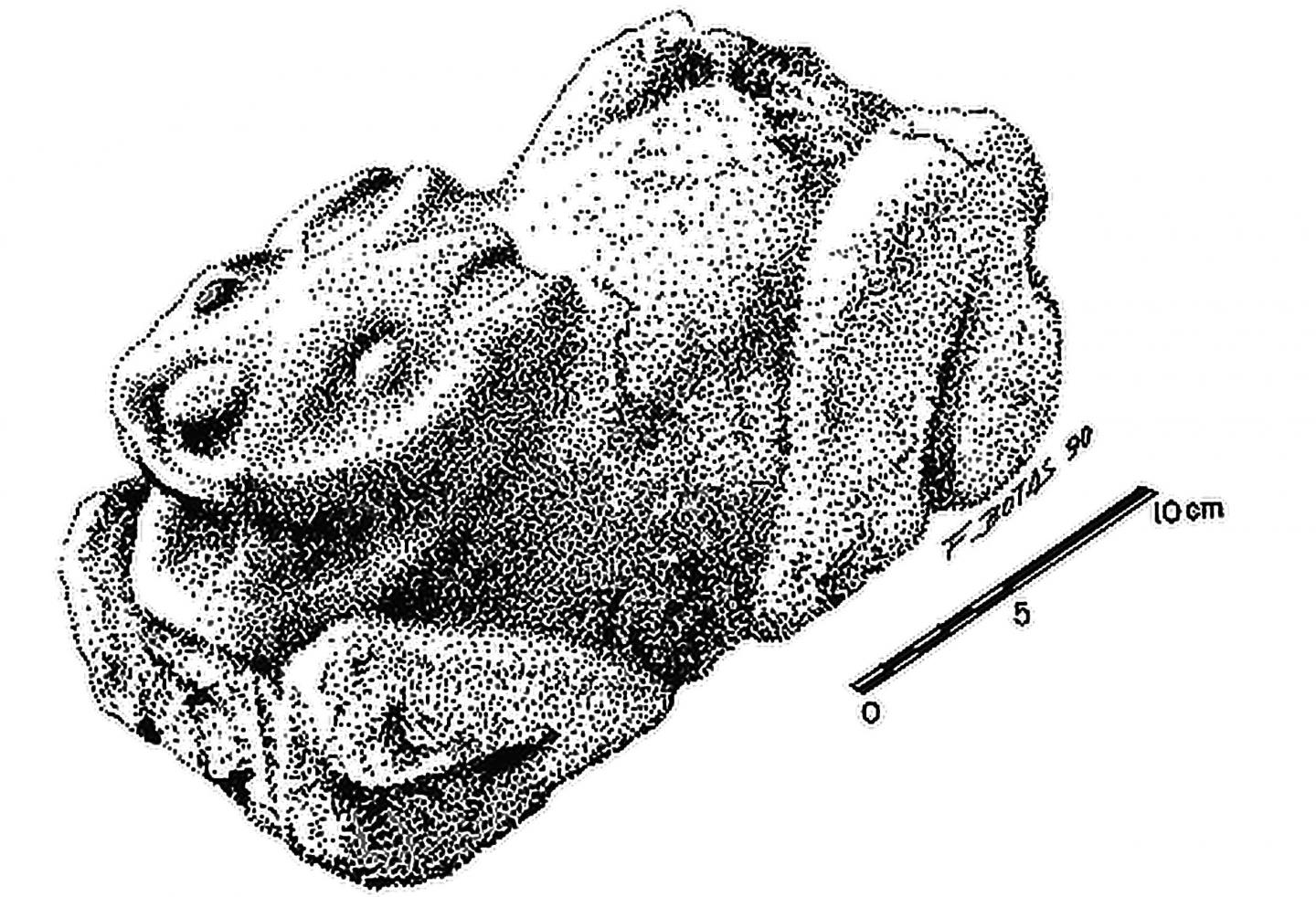 SAN DIEGO, CALIFORNIA—Rabbits were an important commodity in the ancient Mexican city of Teotihuacán, according to a report in New Scientist. The city reached its height from the first century A.D. through 550 A.D. and had around 100,000 residents, making it the largest urban area in the Americas at the time. Andrew Somerville of the University of California, San Diego, and colleagues discovered an apartment complex filled with rabbit bones and obsidian knives. The presence of baby rabbit remains suggests the animals were being bred and raised onsite, and a stone rabbit sculpture atop a courtyard temple indicates the residents specialized in rabbits. Further evidence that the rabbits were domesticated came from isotopic analysis of their bones, which showed that up to three-quarters of their diet came from crops grown by people. “This study does a great job of showing the innovations in this urban society for cultivating their own protein sources,” said David Carballo, an archaeologist at Boston University, who was not involved in the study. “It gives you a good idea of what regular folks were up to in this city.” To read about another discovery at Teotihuacán, go to “Mythological Mercury Pool.”