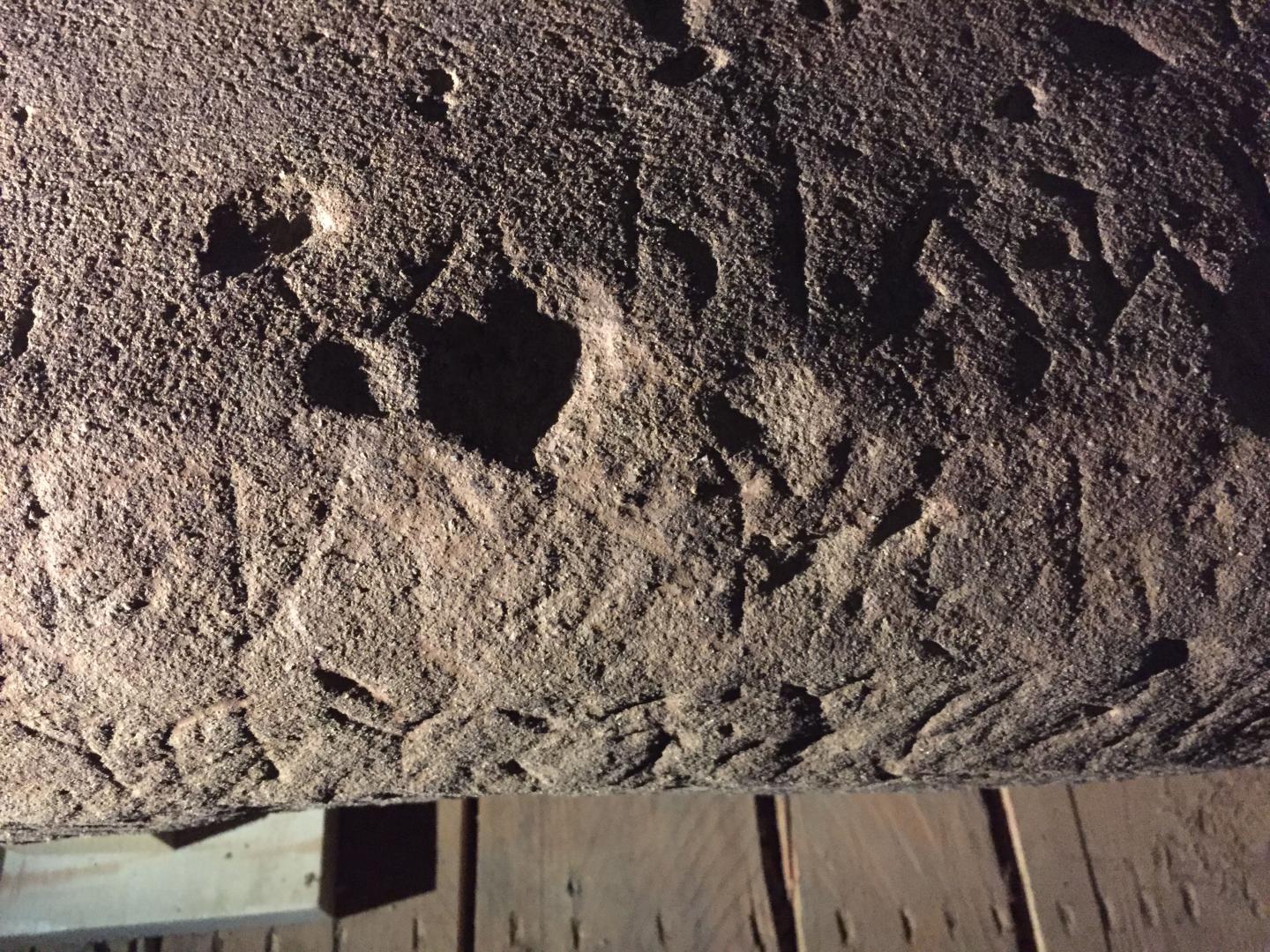 DALLAS, TEXAS—Discovery News reports that scholars have completed a preliminary reading of the text inscribed on a sandstone stele unearthed at an Etruscan sanctuary in Italy’s Mugello Valley. The 2,500-year-old stele measures about four feet tall by two feet wide, and was found in the foundation of a temple at the site of Poggio Colla. The text, made up of more than 120 characters, has been damaged. “Cleaning at a restoration center in Florence has allowed better visibility of the inscribed signs, making it possible to identify a larger sequence of letters and words,” said researcher Adriano Maggiani. Among the words is the name of the goddess Uni, consort of the Etruscan supreme deity, Tinia. The team members of the Mugello Valley Archaeological Project think the sanctuary where the stele was found may have been dedicated to Uni. They have also recovered weaving tools, pottery, and gold jewelry that point to the worship of a fertility goddess. For more on the Etruscans, go to "The Tomb of the Silver Hands."