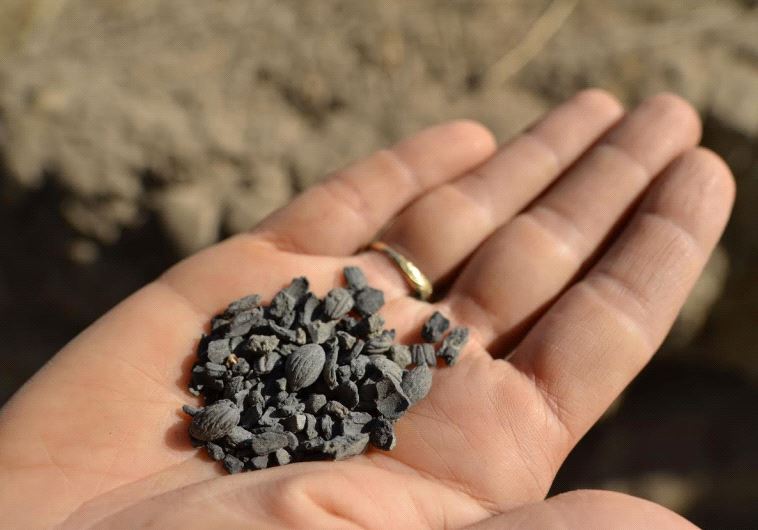 HAIFA, ISRAEL—The Jerusalem Post reports that archaeologists led by researchers from the University of Haifa and the German Archaeological Institute have recovered a large number of 7,000-year-old olive pits in northern Israel. The early famers in the Tel Beit She’an Valley also grew wheat, barley, buckwheat, lentils, and peas, and they raised goats, sheep, cattle, and pigs. But the olive trees may have required an artificial irrigation system. “The existence of an ancient agricultural system that relies on artificial irrigation will require a significant change in how we perceive their agricultural sophistication,” said project leader Daniel Rosenberg. To read more about the period, go to "The Neolithic Toolkit."