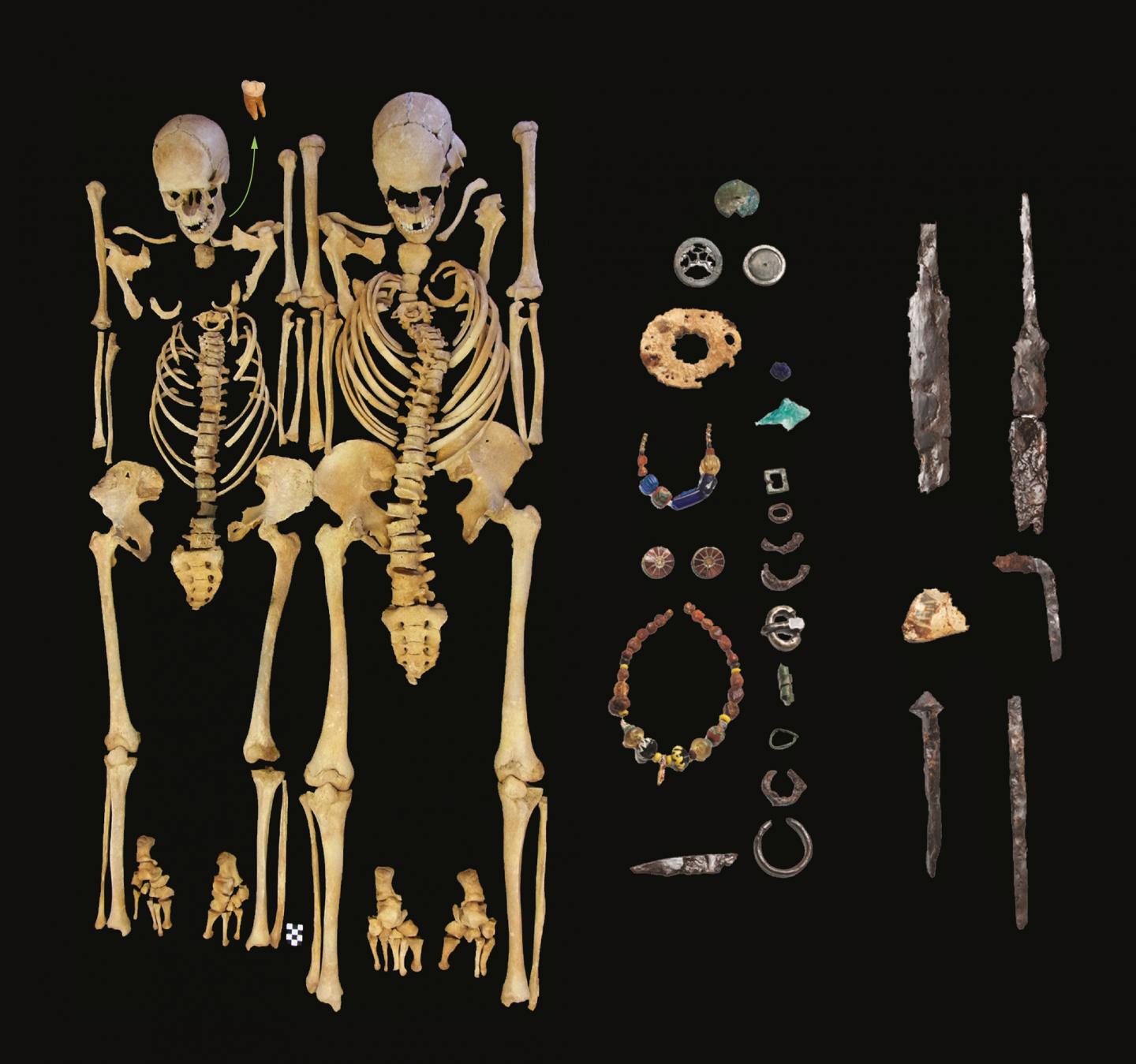 MUNICH, GERMANY—Live Science reports that scientists Michal Feldman, Johannes Krause, Michaela Harbeck, and their colleagues have conducted a new analysis of the genome of Yersinia pestis, the bacterium thought to have caused the Justinian plague. The researchers obtained a high-quality sample of DNA from the tooth of a sixth-century skeleton unearthed more than 50 years ago at Altenerding, a cemetery in southern Germany. The new study found mutations in the bacterial genome that the researchers say are associated with plague virulence. (As many as 50 million people in the Byzantine world are thought to have died of the plague between the sixth and the eighth centuries.) The new study also confirmed the conclusions of a previous study of Yersinia pestis, conducted by David Wagner of Northern Arizona University, that the strain could be traced back to China. “More high-quality genomes from different locations and time periods could shed light on the disease transmission routes and the rate that it spread,” Feldman said. To read more, go to "A Killer Bacterium Expands Its Legacy."