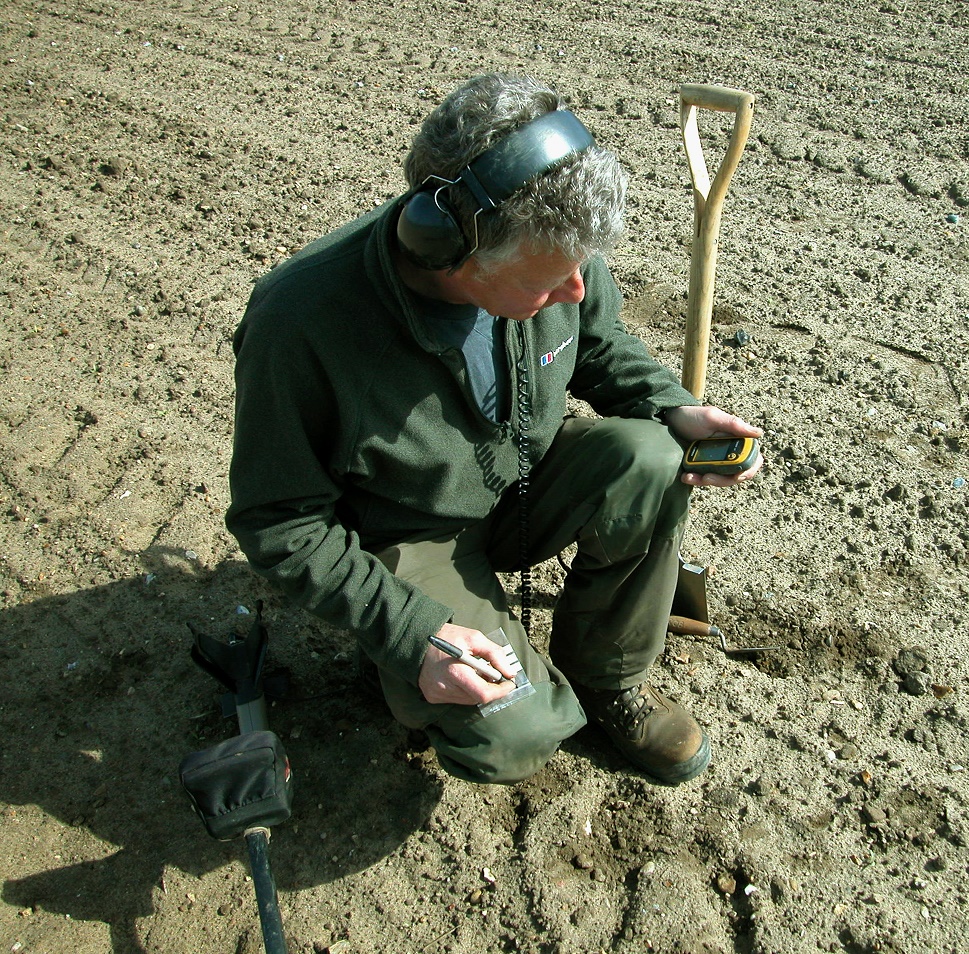 SUFFOLK, ENGLAND—BBC News reports that traces of a large structure at the Anglo-Saxon site at Rendlesham have been detected with aerial photography and geophysical surveys. Researchers think Rendlesham may be the “king’s village” described by the Venerable Bede, an eighth-century monk, who also mentioned a palace in the village. “We have discovered what we think is a large Anglo-Saxon Hall, which could be the palace itself, if you could call it that,” said Faye Minter of Suffolk County Council’s archaeological unit. The building measures 75 feet by 30 feet. Helen Geake of the British Museum explained that Anglo-Saxon kings probably had many palaces and halls in East Anglia so that they would have places to stay when they toured the kingdom. Scholars also think that the king at Rendlesham was buried in the ship burial at Sutton Hoo, located about four miles away. To read about other discoveries in Suffolk, go to "Letter from England: Writing on the Church Wall."