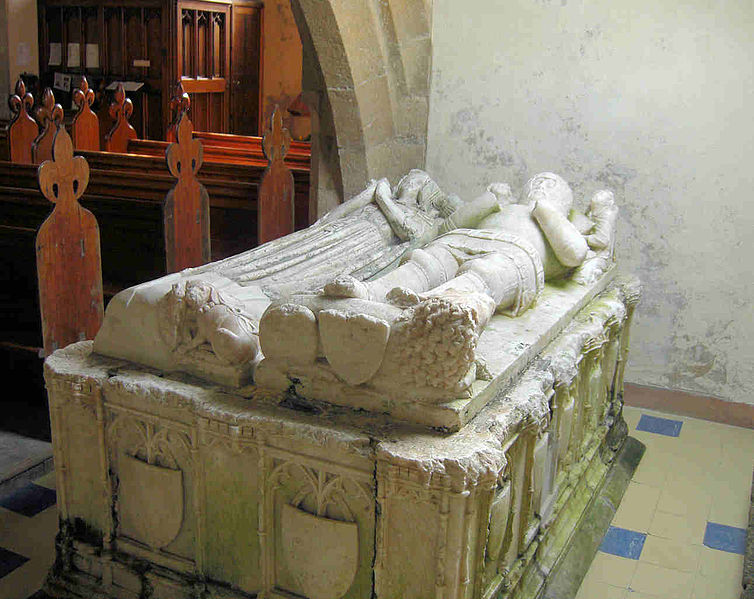 ANGLESEY, WALES—BBC News reports that the remains of at least six people have been found beneath the floor of a church on an island off the northwest coast of Wales. Conservationists were cleaning the alabaster tomb where Goronwy Tudur was buried in 1382, and replacing rotten wooden floor beams at St. Gredifael’s Church, when they found the scattered remains. Spencer Smith of the Gwynedd Archaeological Trust said repairs and care of the tomb, paid for by Queen Victoria in the 1850s, probably disturbed the burials under the church floor. Goronwy Tudur was the uncle of Owain Tudur, who was grandfather of Henry Tudor, or Henry VIII. The tomb was moved from Llanfaes Friary to St. Gredifael’s Church after the dissolution of the monasteries under Henry VIII. To read more about archaeology in Britain, go to "The Many Lives of an English Manor House."