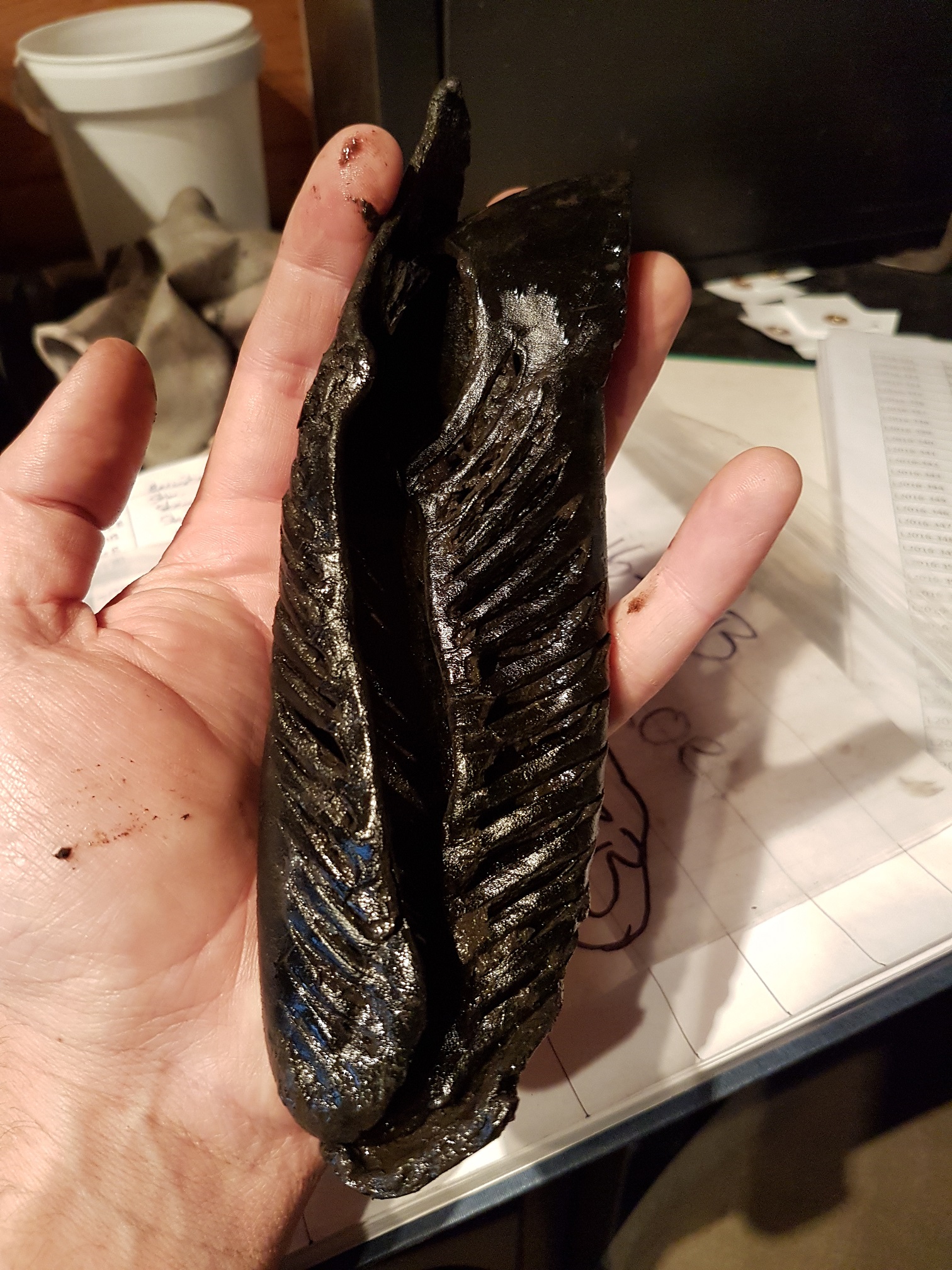 NORTHUMBERLAND, ENGLAND—Chronicle Live reports that more than 400 shoes sized for men, women, and children, were recovered at the Roman fort of Vindolanda over the summer, bringing the total of shoes from the site to more than 7,000. The 1,800-year-old shoes included ones made solely for indoor wear, boots, sandals, and bath clogs. The footwear was found in a defensive ditch, along with pottery and the remains of cats and dogs. Andrew Birley, director of Vindolanda’s excavations, thinks the contents of the ditches may have been discarded when the garrison withdrew from the fort in A.D. 212, when the war between northern British tribes and Roman forces ended. “They may have had to walk hundreds of miles and perhaps longer and had to leave anything they couldn’t carry,” he said. All of the shoes will be conserved. “The volume of footwear has presented some challenges for our lab but with the help of dedicated volunteers we have created a specific space for the shoe conservation and the process is now well underway,” explained trust curator Barbara Birley. To read about a writing tablet found at Vindolanda, go to “Artifact.”