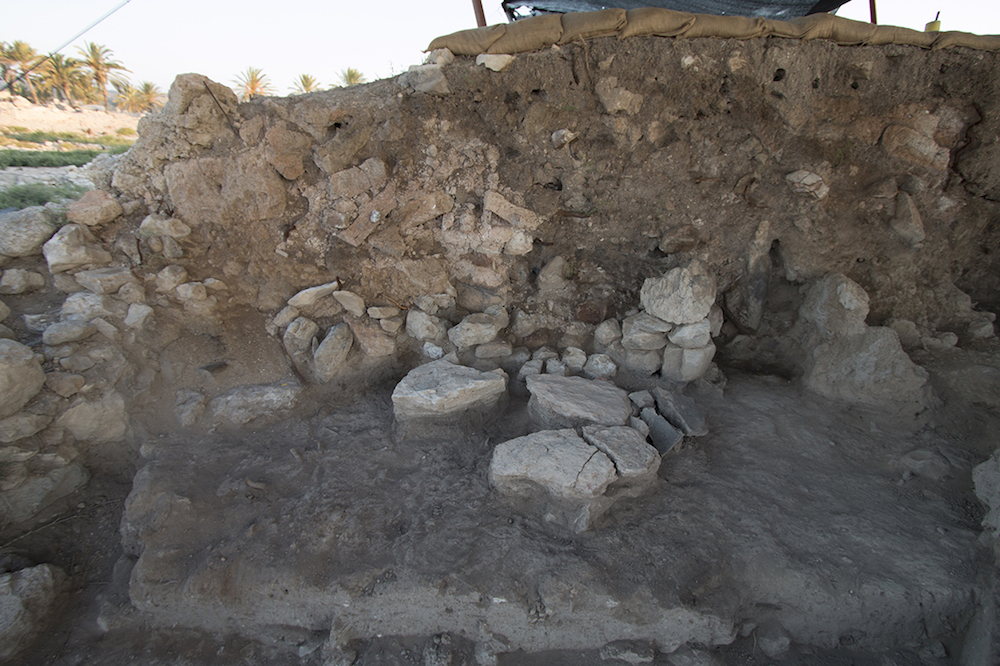 REHOVOT, ISRAEL—According to a report in Live Science, Ruth Shahack-Gross and Mathilde Forget suggest that it may have only taken two to three hours for fire to have destroyed the entire city of Tel Megiddo some 3,000 years ago. A previous study found that mud bricks at the site had reached 1,112 degrees Fahrenheit. While working at the Weizmann Institute of Science, Shahack-Gross and Forget made new mud bricks, and then tried to determine how quickly the bricks would catch on fire by placing them in a hot oven and timing how long it took the bricks’ cores to reach 1,112 degrees. The scientists found that the larger bricks took longer to heat than smaller bricks, and that wood beams, furniture, mats, stored food and oil, and bedding probably helped the fire at Tel Megiddo to spread. Critics point out that in an actual fire, a home’s bricks would probably have been heated only on one side. “We are totally aware of the fact that the experiment, [which was done] in controlled conditions in the lab, does not mimic what happened in the past,” responded Shahack-Gross. For more on archaeology in Israel, go to “Sun and Moon.”