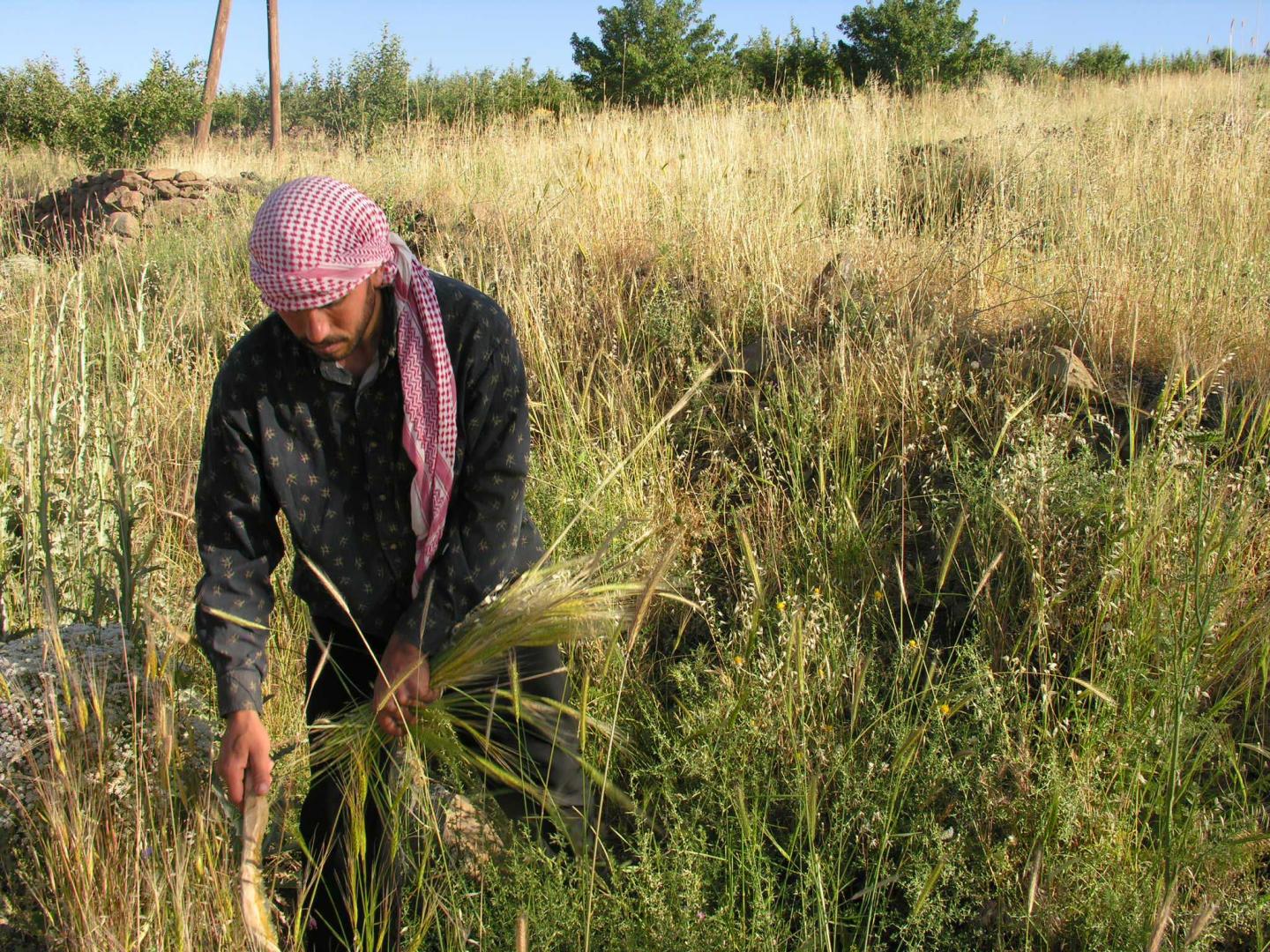 COPENHAGEN, DENMARK—Researchers from the University of the Basque Country and the University of Copenhagen have analyzed plant remains collected from archaeological sites in southwest Asia, according to a report in the International Business Times. They found that between 11,600 and 10,700 years ago, legumes, fruits, and nuts were plentiful in the diets of people living in Turkey, Iran, and Iraq, while cereals such as wheat and barley were the preferred foods in Jordan, Syria, Palestine, and Israel. The study suggests that cereals were domesticated between 10,700 and 10,200 years ago in the southern Levant, where they were popular, but not domesticated in the eastern Fertile Crescent for another 400 to 1,000 years. “It was surprising to discover that despite being considered very important, and despite their dominant role in our agriculture, domesticated cereals might not have been so important in Neolithic times, in many regions,” said archaeobotanist Amaia Arranz Otaegui. This suggests that examining the domestication of lentils, beans, and peas could help researchers understand the growth of agriculture in Turkey, Iran, and Iraq. For more on archaeology in the area, go to “Mystery Buildings at Petra.”